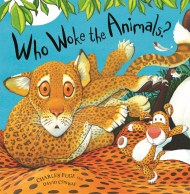 Who Woke the Animals? 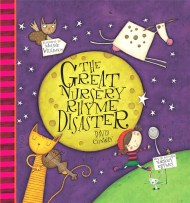 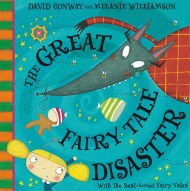 A follow up to the bestselling The Great Nursery Rhyme Disaster. Fairy tales have never been funnier than in this outrageously silly picture book! Once…