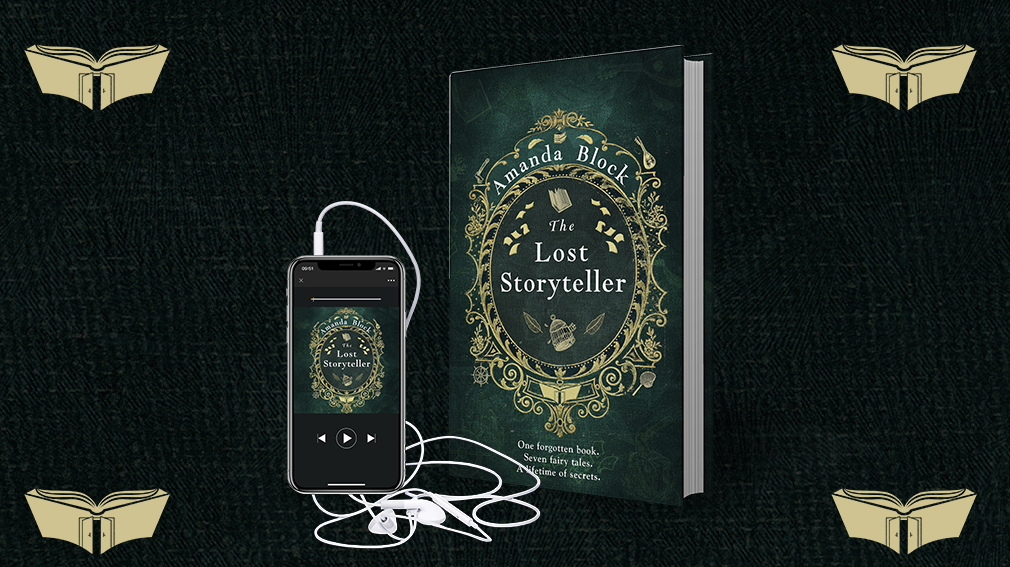 Join us here as we chat to Amanda Block, debut author of The Lost Storyteller, as she tells us about why bookstores hold a particularly special place in her heart…

Bookshops might have now reopened in England and Wales, but here in Scotland we must wait another agonising week and, to be honest, I’m getting a bit impatient. Over the past few days, my social media has been flooded with photos of glossy, newly-purchased fiction, so to distract myself from my envy I’ve been thinking about what bookshops have meant to me over the years, and how much of my own story is bound up with them.

In my mid-teens, I spent a lot of time hanging out in bookshops (I know, I know – but I was too young for the pub, and it was the early noughties, so the internet wasn’t nearly so fun). At the time, I was devouring sprawling fantasy sagas, and my friends and I were penning a (fairly derivative, I’m sure) chronicle of our own. And bookshops only encouraged us. Frequently, we could be found loitering between the shelves of our local Waterstones, discussing the latest twist in our epic while sneaking peeks at books about writing or worldbuilding. On one occasion, we met the magnificent Terry Pratchett at a book signing in WHSmith, an encounter that left us borderline hysterical. And, of course, it was at bookshops that we experienced that rite of passage common to every bibliophile of our generation: the midnight launches of the last few Harry Potter books.

In my mid-twenties, I worked in bookshops. First at Waterstones, when I was doing my Masters in Creative Writing, and then as a bookseller at the Edinburgh International Book Festival. Both jobs were a lot of fun, and in many ways felt like training for a career in writing: I became more knowledgeable about the publishing industry, and started reading more widely too, which had a hugely positive effect on my own work. In the Book Festival signing tent, I even came face to face with some titans of literature: AS Byatt! Ali Smith! Jacqueline Wilson! (And if it feels like this is degenerating into name-dropping, rest assured I had very little interaction with any authors, and usually managed to embarrass myself if I did.)

On a more personal note, these jobs helped me put down roots in Edinburgh, where I remain to this day. I made some fantastic friends as a bookseller, and at Waterstones developed an unbearable crush on a guy who worked at the in-store Costa Coffee. He was smiley, charming, and under the mistaken impression I didn’t like him, because I would always shoot past Costa before I could blush or say something ridiculous. And really, that might’ve been it for us, had it not been for the ‘CostaStones’ nights out after every pay day… But that’s another story.

Now, in my mid-thirties, my relationship with bookshops is shifting yet again, because this July my debut novel, The Lost Storyteller, is to be published by Hodder Studio. Despite this being my dream for over two decades, it’s hard to get my head around: in a little under three months, my novel will appear in bookshops like the ones in which I used to work and browse. I wonder what my younger selves would say, if I could go back in time and tell them. (‘What took you so long?’ I expect.)

And that guy from Costa? We have a baby now; a clever, curious daughter who – to my endless delight – adores books. With her, I’m revisiting classics from my childhood like Dear Zoo and The Very Hungry Caterpillar, and discovering newer authors and illustrators like Chris Haughton and Sharon King-Chai. So when bookshops finally reopen in Scotland, I won’t only be going for myself, or by myself; no, you’ll find us in the children’s section – that bright, shiny corner of the store where, let’s face it, all the best books live – and my daughter’s own story with bookshops will be just beginning.

Read a free extract of The Lost Storyteller Now 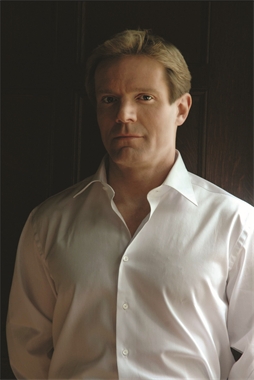 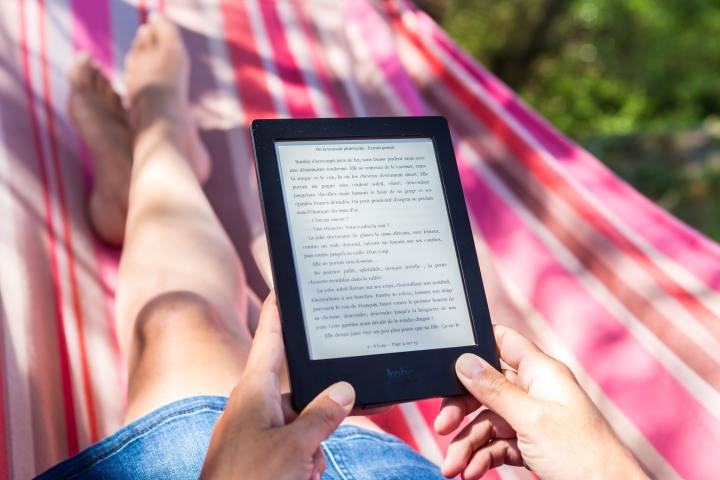 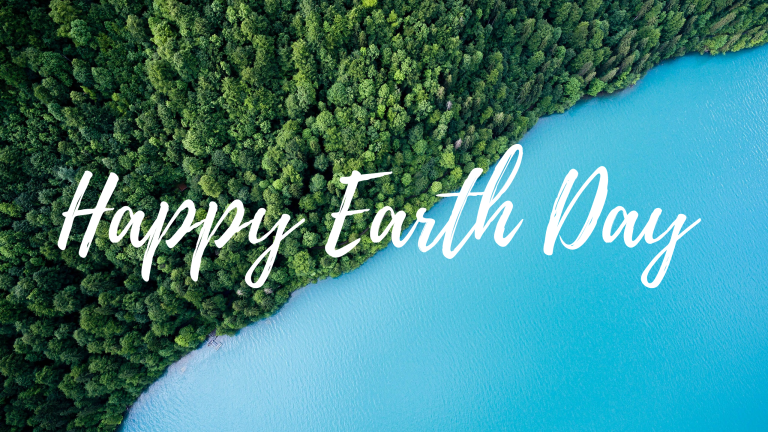 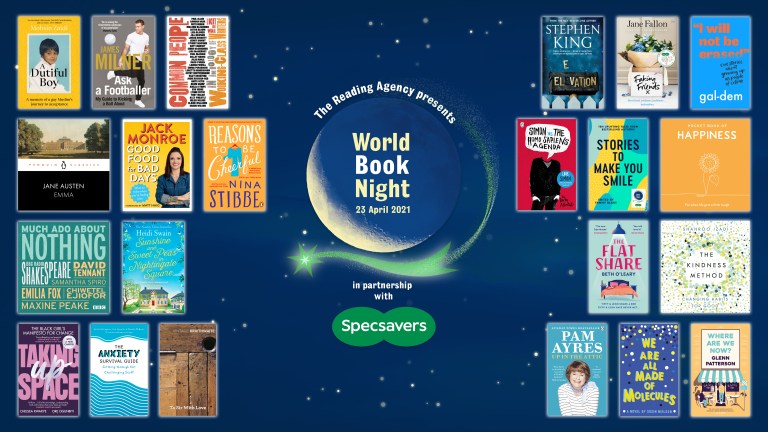