We asked the Friends of Bookends panel what they think of Beth O’Leary’s debut novel, The Flatshare. Here’s what they said…

I really enjoyed this book!

Basically it is about Tiffy and Leon who share a flat, but one does the night shift and one the day and weekends are sorted so that they never meet. Until, of course, the day they do, under embarrassing circumstances. Throw in a wrongly incarcerated brother, an emotionally abusive stalker boyfriend, good helpful friends and the satisfying conclusion which the reader knows is coming and what you have is an engaging read!

“Beth O’Leary has created an uplifting story with well drawn, likeable characters and a believable plot.”

I shall be awaiting her next book eagerly and a further glimpse into Tiffy and Leon’s life in a sequel, would be the icing on the cake!

Tiffy and Leon are flatmates, yet they have never met. Beth O’Leary’s novel explores a unique living situation which, inevitably turns into something more. Tiffy is a delightfully scatty character who, due to a break-up and a low-paid job, is finding the London housing market tough. Leon, a nurse on night shifts, needs money for a lawyer for his brother and hatches the idea of renting his bed while he is at work.

Through a series of notes, the relationship between Tiffy and Leon begins – drawing in friends, relatives and a whole sub-cast of other characters who each add something to the story. Although the premise is a romantic chick-lit story, there are moments of seriousness: Tiffy’s abusive ex-boyfriend and Leon’s palliative care patients.

Beth O’Leary’s use of notes as communication between Tiffy and Leon is what elevates this book above standard chick-lit. The concept gives the reader an insight into the inner thoughts of the main characters and adds a comic element which I really enjoyed. I would encourage anyone to pick this book up, it is perfect for sitting in the sun and indulging!

At first sight, I thought this was another predictable boy meets girl story. But as I read on I was drawn in by Tiffy and Leon narratives and discovered the story contained much more than a ‘will they won’t they’ theme. Covering serious issues like abuse and wrongful arrest allowed it more depth and much more interesting, also allowed a greater insight into the characters and behaviour of Tiffy and Leon. Two wary people, vulnerable, frightened to trust. The choice of Tiffy’s job was inspired lending a comic element to the novel and Leon’s job showed his caring nature.

The subplot of Mr Prior and his lost love added poignancy, showing again Leon’s caring nature in his pursuit of the elusive Jimmy White and cleverly provided a opportunity for Leon and Tiffy’s relationship to move forward.

The Richie predicament added real intrigue, whilst Justin’s reappearances were disturbing. The supporting characters, were well rounded and played a big part in bringing this novel alive. Even towards the end I didn’t know how it would play out and there was a few curve balls I didn’t see coming.

Overall, a great read, I loved it and gladly recommend it.

Tiffy needs to move out of her ex-boyfriend’s flat quickly. When she comes across Leon’s advert she’s quick to snap up the chance to flat share. The only trouble is, there’s only one bedroom. Leon will be there during the day, Tiffy can have evenings and weekends. What can possibly go wrong?

I practically inhaled this book, I only stopped when real life or sleep got in the way. Luckily I picked it up when I was looking for a light, funny read. Light and funny this is but it is also moving, romantic, cosy and warm.

There is a whole cast full of delightful characters. Tiffy is funny, kind and unique, considerate of her friends, even new ones like Ritchie, Leon’s brother, whom she tries to help almost immediately. She slowly comes to view her previous relationship with Justin, her loathsome ex-boyfriend, in a new light, becoming aware of just how toxic it was. Her friends are wonderful. The acerbic Gerty and quiet Mo are great counter-points to Tiffy’s potentially eccentric ways. Rachel, her work friend, is a lot more mad cap, and encourages Tiffy to be more adventurous.

Then there’s Leon, who seems to have an aversion to speech marks as all of his chapters feature an absence of them. This works though, as the style helps to underline the differing voices of Tiffy, more impulsive and exuberant, with Leon, who is quieter and more introverted. Leon is struggling with his brother’s incarceration, his floundering relationship with his girlfriend Kate and his burgeoning feelings for Tiffy. He puts others first, spending his weekends off searching for the lost love of one of his patients.

It was lovely to read the relationship between the two develop through post it notes and other messages dotted around the flat. The story grew and blossomed as both sides told their tale from their own viewpoint, alternating between Tiffy and Leon.

I loved this from the opening pages to the last post it note. There wasn’t anything I didn’t like about it. A funny, warm, encompassing read. I look forward to reading more from Beth O’Leary in the future. Highly recommended.

The Flatshare by Beth O’Leary is available to buy now! 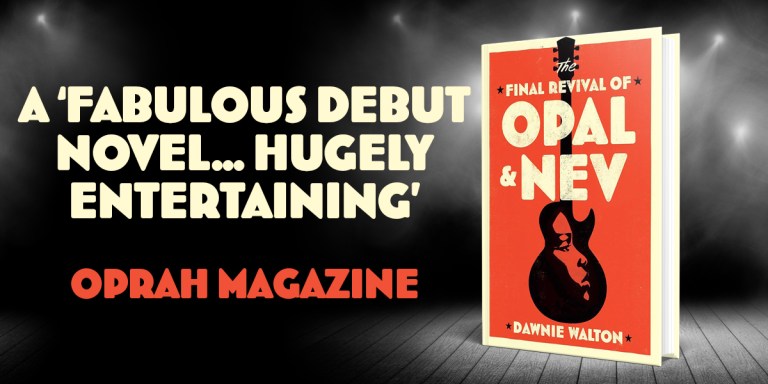 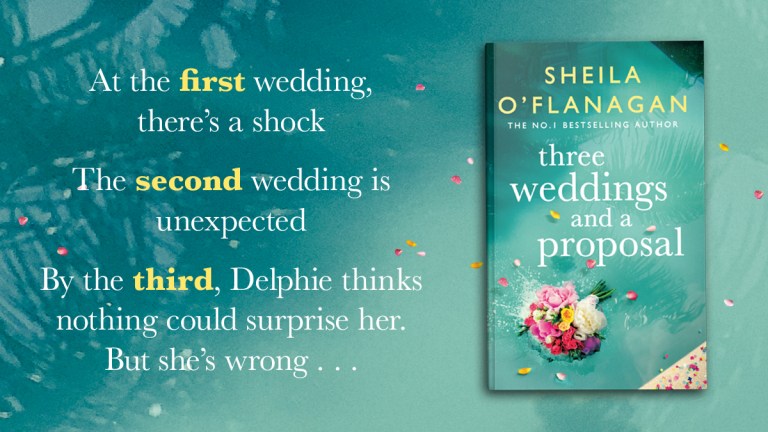 Friends of Bookends reviews THREE WEDDINGS AND A PROPOSAL

Friends of Bookends Review Tell Me How It Ends by V.B. Grey 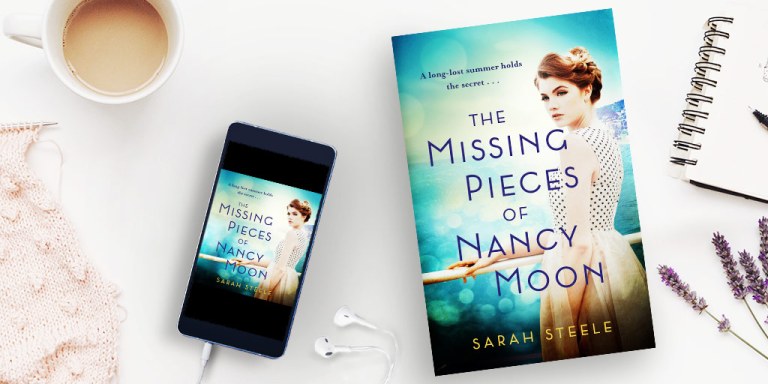