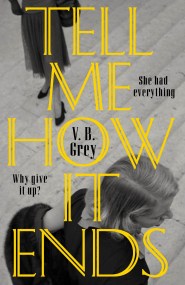 Tell Me How It Ends

'A spellbinding read' LOUISE CANDLISH 'A stylish and page-turning mystery' RACHEL HORE A gripping drama of past secrets revealed, of manipulation and revenge, for fans…