An intelligent thriller that takes you in unexpected directions - just like the characters. This one really pulled me in. I couldn't get away!
Jane Corry, author of I LOOKED AWAY
A tense, modern, female-led take on the whodunnit, Hughes brilliantly reveals her characters' flaws and motivations, while building a claustrophobic atmosphere that plunges the reader in and leaves them gasping for air
Rachel Edwards, author of Darling
Tense, thrilling and full of twists and turns. An impeccable debut
Angela Marsons, author of the Kim Stone series
Addictive, I was gripped from the opening chapter. A brilliant debut
Jo Spain, author of THE CONFESSION 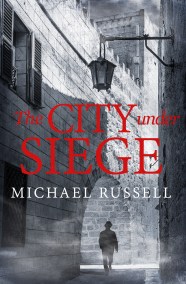 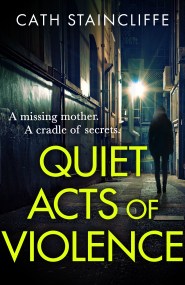 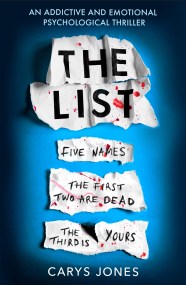 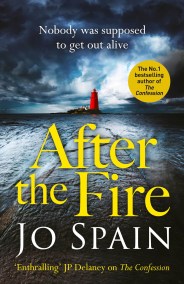 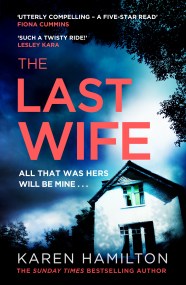