Our World in Crisis 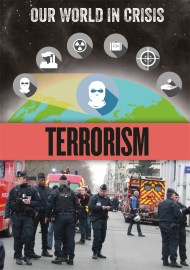 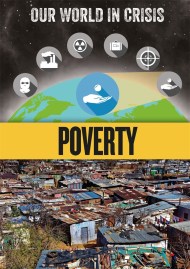 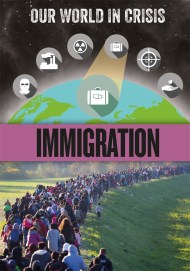 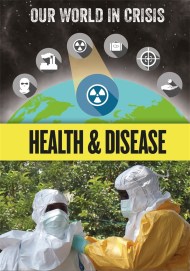 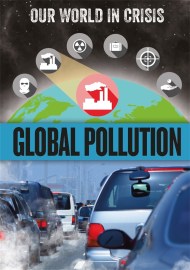 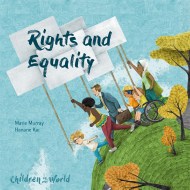 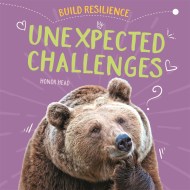 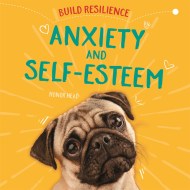 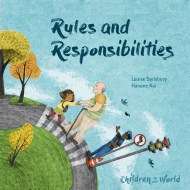 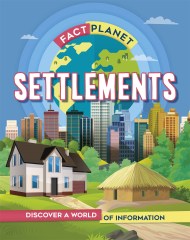 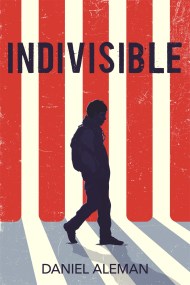 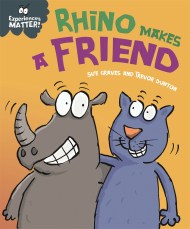 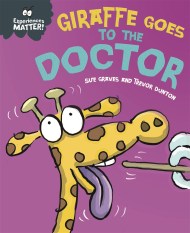 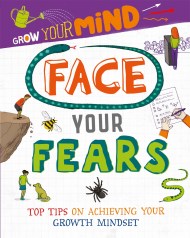 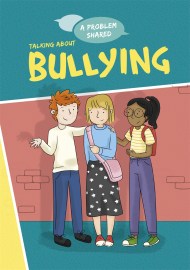 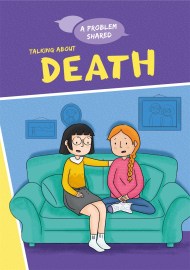 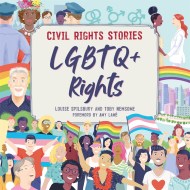