Original, engrossing, and endlessly inventive, a picaresque journey across America where the travellers are even stranger than the roadside attractions.
George R. R. Martin
Gaiman has a rich imagination. . . and an ability to tackle large themes
Philip Pullman
A very fine and imaginative writer
The Times 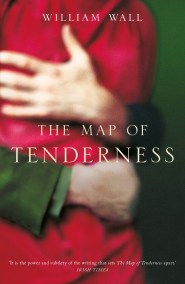 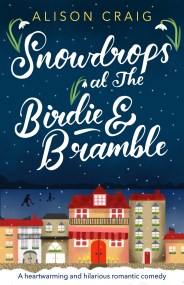 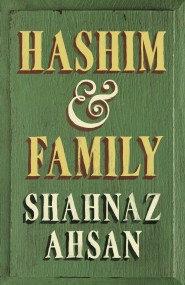 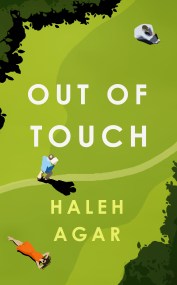 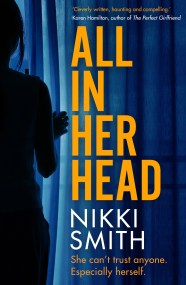 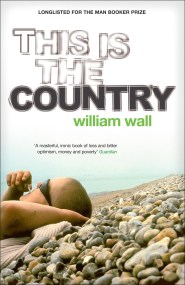 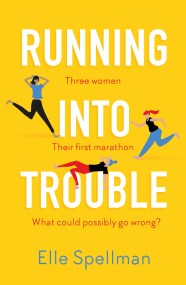 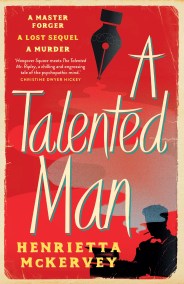 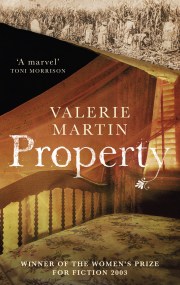 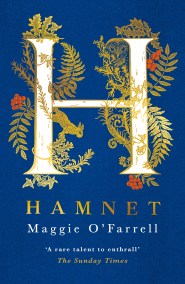 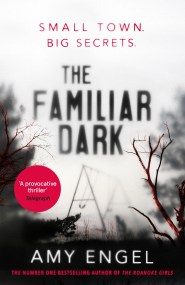