… But the kind of books you actually want to be reading. In a bid to make the return to school/uni/work, we’ve put together a list of titles with a school-college theme. This way you can at least pretend to be doing something studious!

A HEART BENT OUT OF SHAPE – Emylia Hall

Soon after Hadley Dunn makes the life-changing decision to study abroad in the Swiss city of Lausanne tragedy strikes. Left reeling and guilt-stricken, she leans on her American Literature professor Joel Wilson. But as the pair try to uncover the truth of what happened that fateful night, their tentative friendship heads into forbidden territory…

‘A thriller, coming-of-age story and love letter to Switzerland, all in one’ Good Housekeeping

ONLY EVER YOURS – Louise O’Neill 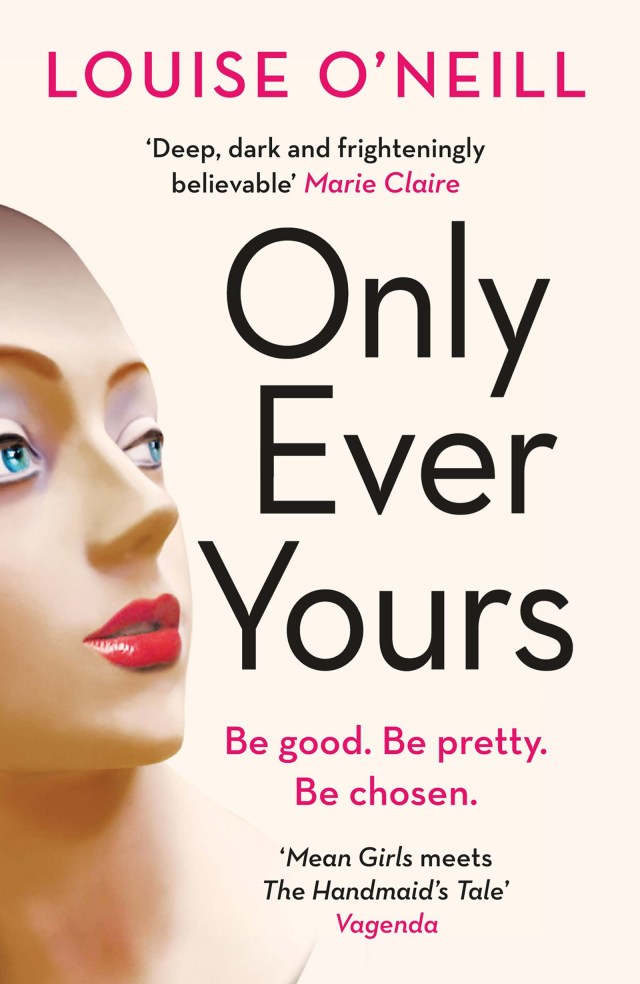 Only the best will be chosen.  And only the Men decide. 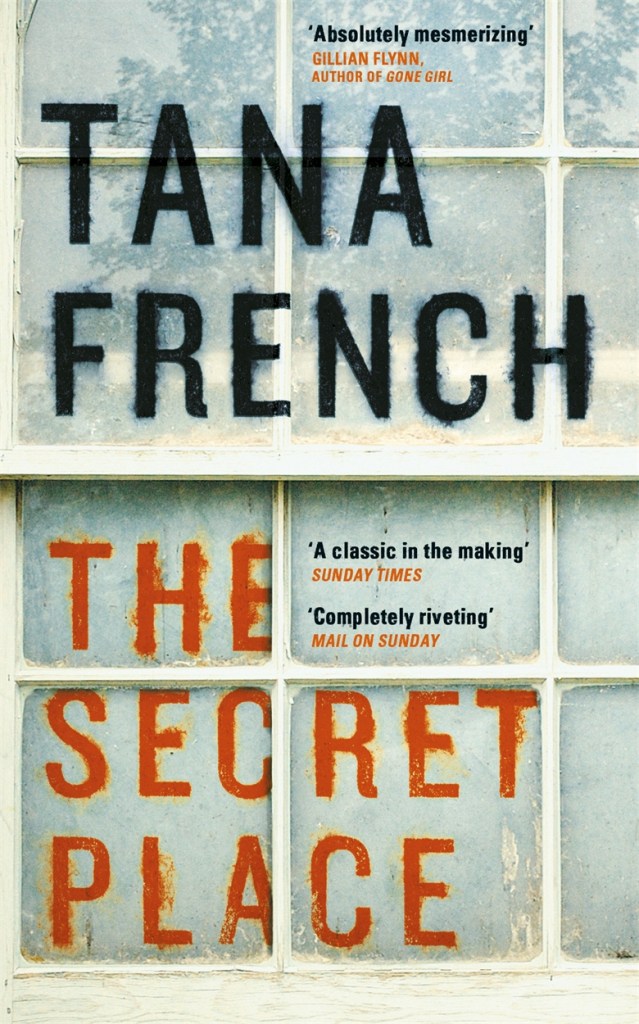 Detective Stephen Moran hasn’t seen Holly Mackey since she was a nine-year-old witness to the events of  Faithful Place. Now she’s sixteen and she’s shown up outside his squad room, with a photograph and a story.  The photo shows a boy who was murdered a year ago.  The caption says, ‘I KNOW WHO KILLED HIM’.

Even in her exclusive boarding school, in the graceful golden world that Stephen has always longed for, bad things happen and people have secrets. The previous year, Christopher Harper, from the neighbouring boys’ school, was found murdered on the grounds. And today, in the Secret Place – the school noticeboard where girls can pin up their secrets anonymously – Holly found the card.

HELLO GOODBYE AND EVERYTHING IN BETWEEN – Jennifer E. Smith 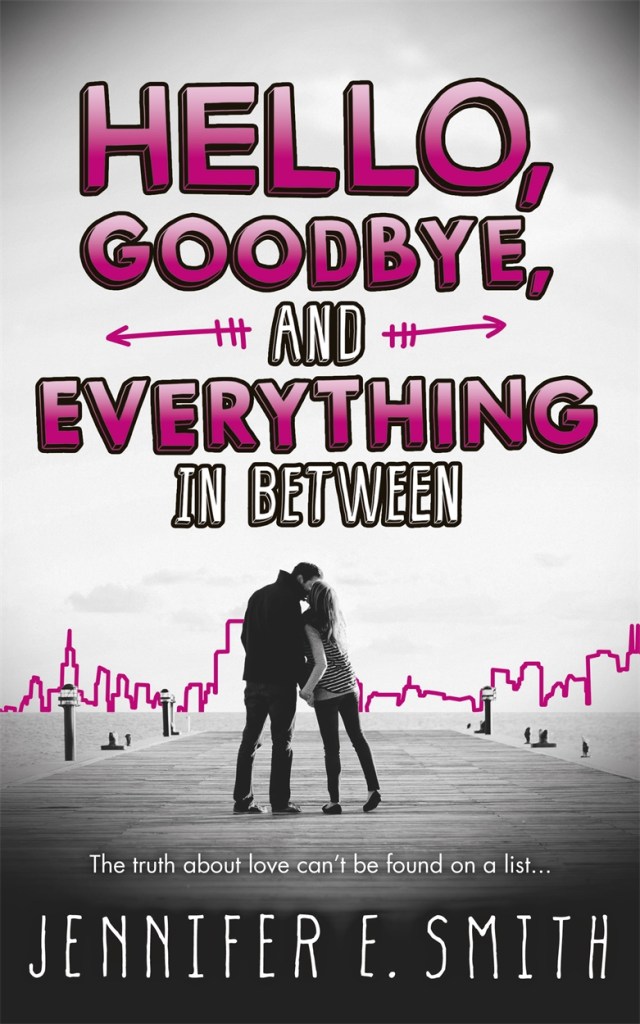 Of course Clare made a list. She creates lists for everything.  But tonight is Clare and Aidan’s last night before college and this list will decide their future, together or apart.  It takes them on a rollercoaster ride through their past – from the first hello in science class to their first dance in a darkened gymnasium – all the way up to tonight.

BEFORE I FALL – Lauren Oliver 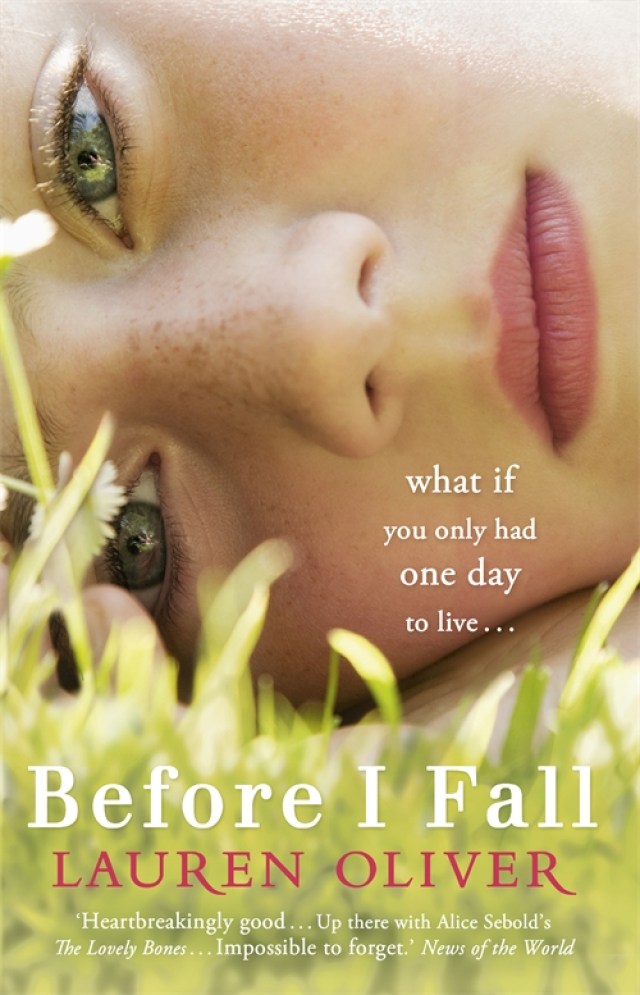 Samantha Kingston has it all: the world’s most crush-worthy boyfriend, three amazing best friends, and first pick of everything at Thomas Jefferson High–from the best table in the cafeteria to the choicest parking spot. Friday, February 12, should be just another day in her charmed life.

Instead, it turns out to be her last.

Then she gets a second chance. Seven chances, in fact. Reliving her last day during one miraculous week, she will untangle the mystery surrounding her death–and discover the true value of everything she is in danger of losing.

Liked this? Why not…

Don’t forget to check back in on Friday for our nostalgic school favourites.

Emylia Hall’s Holiday Must Have

The books I’ll be giving this year…

6. It wouldn’t be Christmas without…

5. Books I’ll be giving this year…

1. It wouldn’t be Christmas without…