In honour of Suffragette and rebellious women everywhere, the Bookends team share our favourite fictional rebels!

Offred from The Handmaid’s Tale  by Margaret Atwood 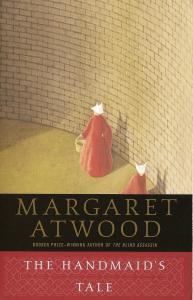 Offred from The Handmaid’s Tale, springs to mind. She needs a little encouragement but I’m guessing prospects of escape looked pretty bleak in Gilead. Sleeping with another man under the Commander’s nose and then entrusting her life to “the Eyes”, all the while knowing you may end up on the wall? I’d call that kick-ass rebellion.

Lisbeth Salander from the Millenium series 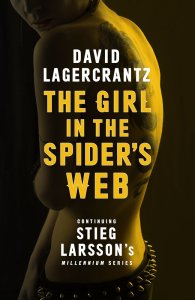 Recently we’ve seen a comeback by this unique and original heroine. In August Lisbeth Salander returned in The Girl in the Spider’s Web  and the world was once again waiting for this complex creation. Lisbeth Salander tore up the heroine rule book with her punk/gothic look, ferocious and anti-social attitude and undeniable intelligence. She doesn’tconform to social convention and namely protects women who have been hurt and abused at the hands of men. A world class hacker who wreaks vengeance on anyone who crosses her, she’s a fascinating character who has been compared to Lara Croft, Pippi Longstocking and a female terminator and that she may be, but one thing is for sure, there’s no-else like Lisbeth Salander but there’s a lot of people who wish to be.

Lyra Belacqua from His Dark Materials trilogy by Philip Pullman 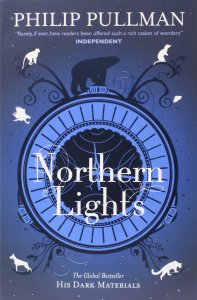 I wanted to be Lyra Belacqua from His Dark Materials. Still do. Determined to find the truth about her parents, the Magisterium’s experiments with children and Dust, she escapes from the clutches of evil Mrs Coulter and her even more evil golden monkey, befriends a polar bear king and travels to other parallel worlds, all when she’s meant to be sitting quietly in Oxford, like a good girl should.

Ailia from  Skin  by Ilka Tampke 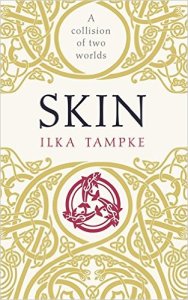 Ailia is the feisty, free-spirited, independent heroine of Ilka Tampke’s stunning debut novel SKIN. Like the best kind of rebel, Ailia grows up an outsider because she has no ‘skin’ — no identity or family — and so she is forbidden from learning the ways of people. And yet she’s determined to seek out knowledge and outstrip her lowly beginnings, so she takes matters into her own hands, journeying to a strange, dark place where the laws of ‘skin’ bend and blur. She’s pretty kick-ass, too, unafraid to wield a knife or transform into a raven when her powers are called upon. When the dark and brutal forces of the Roman Empire prepare to attack Britain it’s ultimately Ailia who stands, alone, between the people she loves and the most terrifying invaders they’ve ever faced. 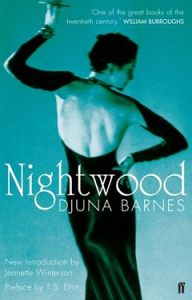 Robin Vote doesn’t want to be a mother or a wife, or even someone’s lover. The novel begins with her marriage    to the false Baron Felix Volkbein who only sees Robin as a vessel for his children and family name.  She rejects their marriage and motherhood, and departs to America and then to Paris where she begins series of increasingly aloof romantic entanglements.  Eventually, she realises that every form of love is a manner of containment and  the novel ends with her escaping into the woods.