As Audrey Hepburn famously said, ‘Paris is always a good idea’. Just the name conjures up images of strolling along the banks of the Seine, inhaling the smell of fresh croissants and café crème and gazing with awe at the gothic architecture of Notre Dame, the views from the Eiffel Tower and the chic fashions in shop windows.

This ‘City of Light’ is steeped in history, from the French Revolution to the Belle Époque to the outbreak of the Second World War, and every lamplight corner and cobblestoned backstreet tells a story. Famously, it has always been a mecca for artists and writers; Pablo Picasso, Salvador Dali, Ernest Hemmingway and James Joyce, all lived and worked here, and the literary tradition continues with many writers today still being inspired by this magical city.

I too, am one of those writers and I spent a glorious week in a tiny rented apartment in Montmartre, researching my new novel. But for those of you who don’t have time to jump on the Eurostar, here’s my list of favourite books set in Paris. Seven books, one for each day of the week I spent there, and each one will have you falling in love with this city from page one. 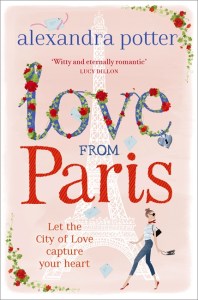 Paris vs Udaipur: the world’s most romantic locations

The Bookends Round The World Tour 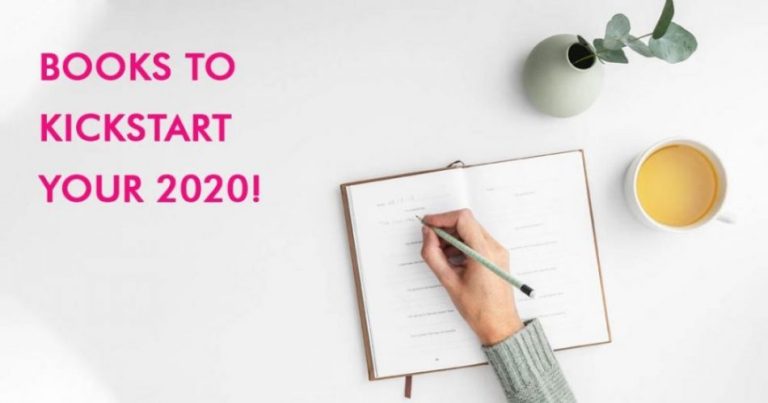 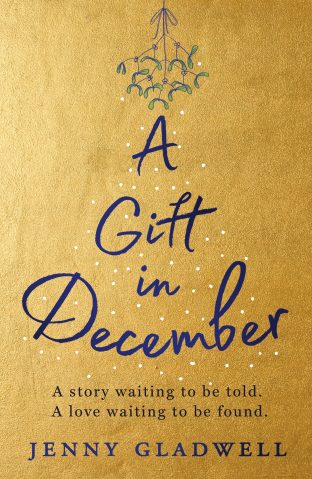 A GIFT IN DECEMBER BY JENNY GLADWELL

BOOKENDS CHRISTMAS | IF YOU HAD TO BUY A CHRISTMAS PRESENT FOR ONE OF YOUR CHARACTERS, WHO WOULD IT BE AND WHAT WOULD YOU GIFT THEM?