Taking inspiration from May’s pick of the month, Harriet Evans’s THE BUTTERFLY SUMMER, we’ve gathered rounded up our favourite butterfly-inspired books and films.

The Butterfly Summer is the darkly magical new novel from Sunday Times bestseller Harriet Evans. When Nina Parr turns twenty-six she discovers she is the heir to Keepsake – a crumbling house, up a forgotten creek in Cornwall. In the grounds, remains a butterfly garden and it is here that we are drawn back to a butterfly summer and the dark story of Nina’s female ancestors. We may be a little biased but this is undoubtedly Harriet’s best novel yet, sweeping across centuries with a love story that will set your heart a-flutter. Oh, and you’ll need a box of Kleenex for this one.

Lady of the Butterflies – Fiona Mountain 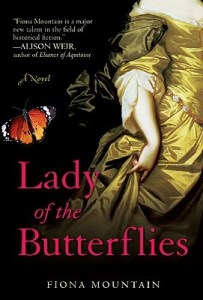 Lady of the Butterflies is a historical novel that centres on the life of the 17th Century entomologist, Elizabeth Granville, coined “ Lady of the Butterflies”. Fiona Mountain’s novel imbues a colourful and dramatic narrative within Granville’s documented life, and her passionate yet distinctive interest for butterflies that, in turn, ignites a forbidden desire for Richard Granville. As testament to her dedication and devotion to the natural sciences, The Granville Fritillary butterfly was named after her. 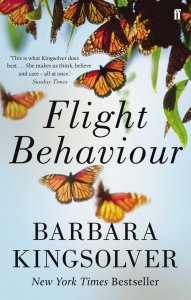 Barbara Kingsolver’s fourteenth novel is a creative exploration of climate change. Flight Behaviour centres around the discovery of an unprecedented quantity of monarch butterflies by the main character, Dellarobia Turnbow, sparking curiosity and intrigue from all the residents in the local town. Kingsolver’s novel explores the variety of cultural and social phenomena that are imposed upon the butterflies to account for their appearance, which leads Dellarobia to question her own set of beliefs and what she holds to be true.

The Sound of the Butterflies – Rachael King 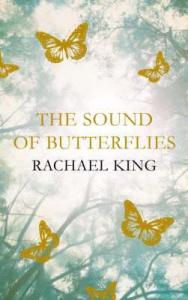 Rachael King’s The Sound of the Butterflies tells the tale of the relationship of Thomas Edgar, a lepidopterist, and his wife Sophie, which is irrevocably altered after Thomas’ return from a expedition to the Amazon. Set in Edwardian England, Thomas is consumed with the hope that it will secure his name as a revered naturist upon successfully discovering an enigmatic butterfly. Upon his return, however, Sophie finds her husband completely altered. 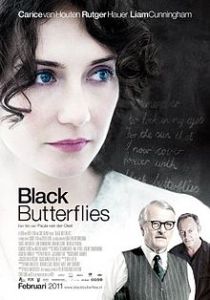 Set during South Africa’s Apartheid, Black Butterflies is an insightful biopic focusing on the life of the South African poet Ingrid Jonker, and her personal battle to articulate her anti-apartheid poetry in the midst of the strong opposition enforced by her father.

The Diving Bell and the Butterfly (2007) 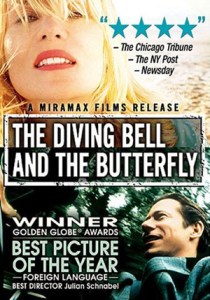 Based on the book of the same name, this is an extremely poignant biopic portraying the life of  Jean-Dominique Bauby, a man whose once prosperous and colourful life is destroyed when he suffers a debilitating stroke, leaving him only able to communicate by blinking his left eyelid. The film begins with the inward perspective of Bauby, and later depicts how he was known to those he impacted in the outside world, his spirit still alive and animated as a butterfly.

It’s a bit tenuous but how could we not lighten the mood with a young and rather broody Ashton Kutcher? This thriller plays on the notion of how small, seemingly insignificant changes can have major, unforeseen consequences upon a person’s life over a period of time, commonly understood as ‘the butterfly effect.’

… our pick of the best box-sets

… the books we love with amazing settings 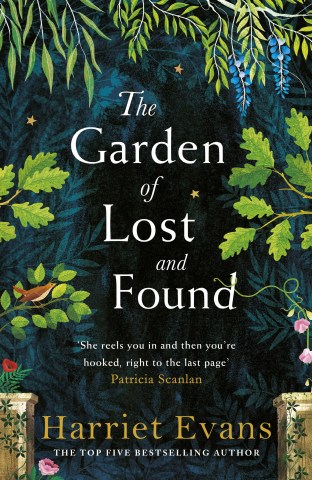