Ronnie Benson, Mark Edwards and their toddler daughter, Sophie, had not long moved into their new house on Three Spires Close when the little black cat first came calling. It was a scraggy wisp of a thing. Thin and mangy with very visible fleas. Whenever Ronnie saw it, especially when she was out with Sophie in the pushchair, she would do her best not to make contact with its big yellow-green eyes. She didn’t want to encourage the poor creature. The last thing she wanted was for her daughter to pick up cat germs. Though she was an animal lover at heart, Ronnie’s determination to keep her daughter safe trumped everything.

‘It must belong to someone,’ she told Mark when he mentioned it was hanging around again. They’d seen it almost every day for a fortnight by this point. Every time someone came to the door it would run up the garden path full of heart-breaking hope that this might be its chance. Someone would let it in. ‘It looks well cared for,’ Ronnie insisted.

Both of them knew that wasn’t true.

‘If it’s still here on Saturday, I’ll call the cat shelter,’ said Mark. ‘They’ll have a space for it. Maybe its owner is looking for it right now.’

Ronnie nodded. It was all they could do. Call the shelter. They couldn’t take it in themselves. Sophie was still so small. The cat might scratch her. Add to that the fact they were skint. Mark had been working all the hours he could at the joinery firm so they could move out of Ronnie’s parents’ place and rent their little house. Ronnie had to feed the three of them on a painfully small budget. They were stretched to the absolute limit. There was no money for anything but the necessities. Cat food and vets’ bills were out of the question. Still, Ronnie felt guilty as the cat attempted to endear itself to her. Every time she stepped out of the house, it would be there, mewing and sidling up and trying to wrap itself around her legs.

‘You’ve come to the wrong place,’ Ronnie said firmly. ‘There’s nothing for you here. Shoo! Find someone else to bother.’

But Sophie had other ideas.

Earlier that week, Ronnie had taken her twenty-month-old daughter for a check-up. She was worried that Sophie wasn’t hitting all the developmental milestones she should be. She was growing. She was actually quite tall for her age. She was steady on her feet. But she still wasn’t saying much. No matter how much time Ronnie spent chatting to her little girl, Sophie remained resolutely silent. Until . . .

Ronnie was so surprised by her daughter’s sudden utterance that she assumed it must have come from someone else. But no, they were alone on the street. No one was hiding in the bushes. Ronnie crouched to fasten Sophie into her pushchair and she said it again.

‘Cat!’ This time she pointed for emphasis.

Now she had started, there was no stopping her.

Ronnie was ready to cry with tears of utter relief. Sophie ‘cat, cat, catted’ all the way to the shops. Where Ronnie bought a tin of cat food. By the time they got home again – to find the cat sitting right on the doorstep with an air of expectation – Ronnie knew what would happen next. Mark came in from work to discover that his little family had expanded from three to four. The tiny black cat had given Sophie something she felt worth talking about, how could they possibly refuse her a home? 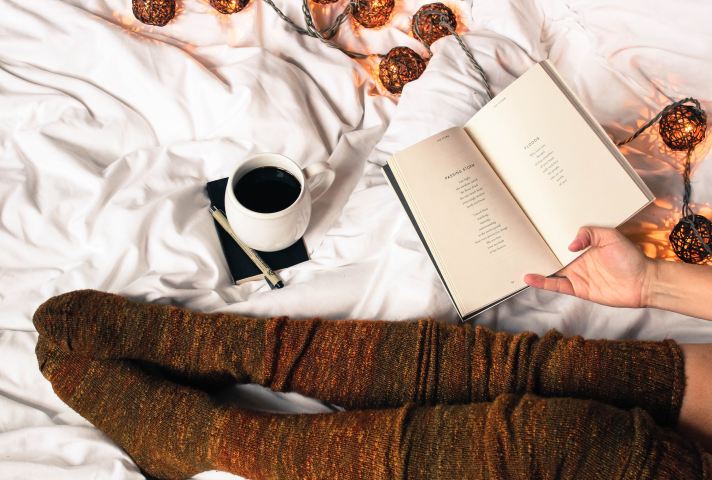 Cosy up with our top book picks this Autumn 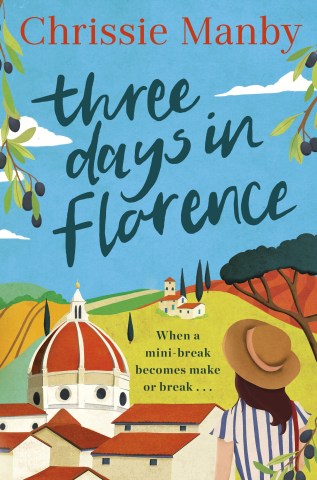 My Christmas – by Emily Gunnis, author of The Girl in The Letter