Feeling inspired by this week’s Bake Off? Escape to Italy and cook up a storm in the kitchen with some recipes from Gino D’Acampo and Rachel Roddy before curling up with Prue Leith’s book The Prodigal Daughter

Wondered why Prue and Paul have chosen Italian theme for this week’s episode? Not only is Italy a nation of foodies, but it provides the cultural backdrop for Prue’s beloved Angelotti family from her Food of Love trilogy. In this second book in the series, we see Angelica moving away from the family Italian food business. 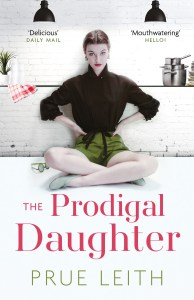 The Prodigal Daughter by Prue Leith:

It is 1968. Angelica Angelotti has grown up in the Italian food business started by her English mother and Italian father. Now she is using her cooking talent to strike out on her own, moving to Paris to go to culinary school. There, among the excitement and wild emotion of the student barricades, she falls in love with her charismatic but unreliable cousin Mario – a manic depressive ten years older than her whom her mother had sacked from their restaurant.

Navigating a blossoming career, from the Savoy hotel pastry kitchen to the world of food writing and presenting, alongside an increasingly toxic relationship, eventually proves impossible. Angelica has to leave Mario, and makes the decision to move back to the family home in Gloucestershire to help her other cousin Silvano with a new branch of the family business – reopening the local pub, the Frampton Arms, as a restaurant. As they get to know each other better, Angelica realises her mistake: she chose the wrong brother.

But when Mario reappears, determined to win her back, and as other jealous relatives plot the downfall of the Frampton Arms, will Angelica be able to hold on to her business and the man she’s come to love? 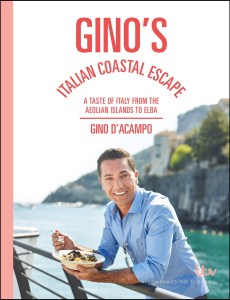 Zabaione is an old Venetian dessert traditionally made with Marsala wine (or sometimes vin santo), but here I’ve given it a southern Italian twist by using limoncello – a lemon-flavoured liqueur that is produced mainly in Campania. It’s made from Amalfi lemons, which are famous for their wonderful sweet flavour and fragrance and exceptionally large size. Raspberries are equally delicious with this dessert. 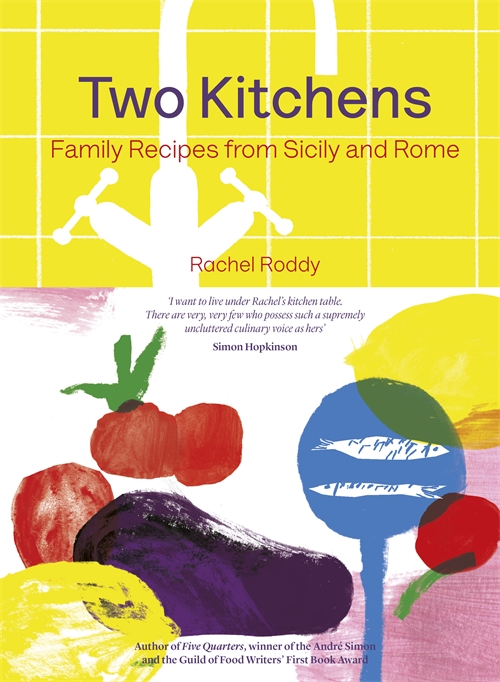 From the award-winning weekly Guardian Cook columnist and winner of the André Simon and Guild of Food Writers’ Awards comes an Italian food book of sumptuous recipes, flavours and stories from Rachel Roddy’s Two Kitchens in Sicily and Rome.

‘This is a recipe book that reflects the way I cook and eat: uncomplicated,  direct and adaptable Italian family food that reflects the season. The  two kitchens of the title are my kitchens in Rome and Sicily. In a  sense, though, we could have called the book “many kitchens” as I invite you to make these recipes your own.’

For the last twelve years, food-writer, cook and photographer Rachel Roddy has immersed herself in the culture of Roman cooking, but  it was the flavours of the south that she and her Sicilian partner, Vincenzo, often craved. Eventually the chance arose to spend more time at his old family house in south-east Sicily, where Rachel embraced the country’s traditional recipes and the stories behind them. In Two Kitchens she celebrates the food and flavours of Rome and Sicily and shares over 120 of these simple, everyday dishes from her two distant but connected kitchens. From tomato and salted ricotta salad, caponata  and baked Sicilian pasta to lemon crumble, honeyed peaches and almond and chocolate cake, they are the authentic Italian recipes that you will want to cook again and again until you’ve made them your own.

Try your pastry skills with our latest GBBO recipe

A forgotten classic inspired by Bake Off 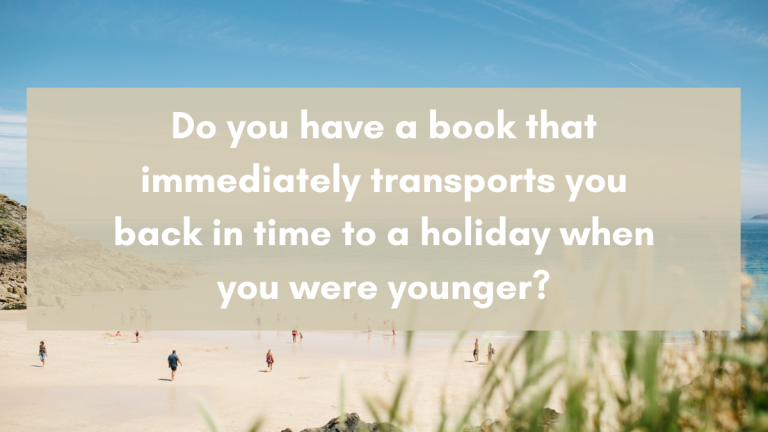 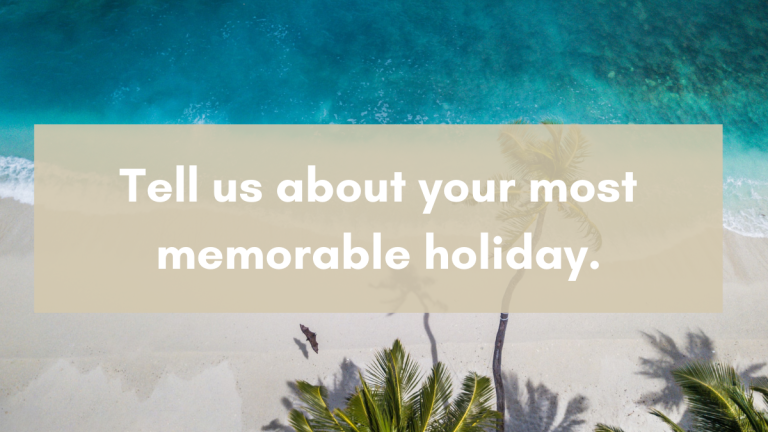