Novelist Fiona Mitchell reveals her top 5 Singapore spots that made it into her debut novel The Maid’s Room.

One of the most enjoyable parts of working on my debut novel The Maid’s Room was writing about the country where it’s set – Singapore.

When I moved there in 2009 with my husband and daughter, I saw it through a stranger’s eyes and appreciated all its fine detail.

There was so much to love about Singapore, the architecture – vast glassy structures that shimmered in the light, and more traditional buildings like the shophouses with their shuttered windows and internal courtyards. And, oh, the flowers – orchids growing at the side of roads, hibiscus and white spider lilies in abundance.

Twenty-four heat, and downpours of warm, heavy rain that we ran through in bare feet, soaked-through and laughing.

I loved Singapore – still do; I’ve been back there twice since I moved away.

But there was one thing I didn’t like about it and it was this:  Before 2013, foreign domestic helpers had no legal right to a day off. Hailing from countries such as The Philippines and Indonesia, the women often lived in tiny, windowless rooms in the luxurious homes of their employers. My book centres on the contrast between the lives of the employers and their live-in helpers.

I lived in Singapore for almost three years, but didn’t finish The Maid’s Room until I had returned to London. What a pleasure it was to transport myself back to the country that had become a second home to me. I could feel the heat (aided by a hot water bottle, it has to be said); I could see the sun glittering on top of the swimming pools; I could listen to the monkeys swaying through the trees in the rainforest.

Here are five top Singapore spots that made it into The Maid’s Room.

Characters Amber and Tor have a good old barney while at this park, but it was my happy place. I’d sit and people-watch while my husband ran alongside our daughter, supporting her on the zip wire. The park looked out onto the sea busy with container ships, the sky billowing with kites.

Our favourite thing about the park was the go-karts. The three of us would peddle furiously around the many pathways with the wind in our hair.

One of my favourite scenes in the book is when Tala and Dolly meet their friends on one of their rare days off at the Chinese Gardens. Rita plays the guitar while the other woman sing along, and Tala munches her way through several cakes that Dolly has made.

Whenever I visited the gardens on a Sunday, I’d see groups of foreign domestic helpers picnicing, doing each other’s hair, the sound of their singing sailing through the air.

I can’t say my singing voice matches up, but I did trill my way to the top of the seven-storey Cloud Piercing Pagoda once to entertain my little girl.

Once a nutmeg plantation, then an army barracks, Dempsey Hill is now home to restaurants and shops. It features in The Maid’s Room several times. Amber and Jules meet and eat in my favourite restaurant just prior to a major turning point in the book. The restaurant has changed its name since I moved back to London, but Chopsuey retains everything that’s fantastic about eating out in Singapore. Superb food, eating al fresco while gazing out at all the trees. Oh, and did I mention pudding?

Since Tala and Dolly visit Singapore’s main shopping hub several times, I got to take the reader there too. In an early draft of the book, it was Christmas, so I showed off the dazzling decorations that light up Orchard Road during the festive period each year. A huge Christmas decked out in crystals, massive lights strewn above the tarmac and the malls done out in gigantic bows. But Orchard Road isn’t just impressive in December – there are monumental malls aplenty, like the mirrored curves of Ion Orchard, the vast corridors of Takashimaya that I got lost in several times. And if you need to go to the loo, you won’t ever need to cross your legs, every mall is dotted with five-star facilities.

What better way for The Maid’s Room to begin to draw to a close than on the giddy heights of the Henderson Waves bridge?

Made of balau wood and huge steel ribs, the bridge undulates between two nature parks, curving and twisting for some 274 metres. It’s the highest pedestrian bridge in Singapore and offers a stunning vista of the modern buildings and Buddhist temples nestled between the trees. Small wonder then that Jules has her camera out in this scene. 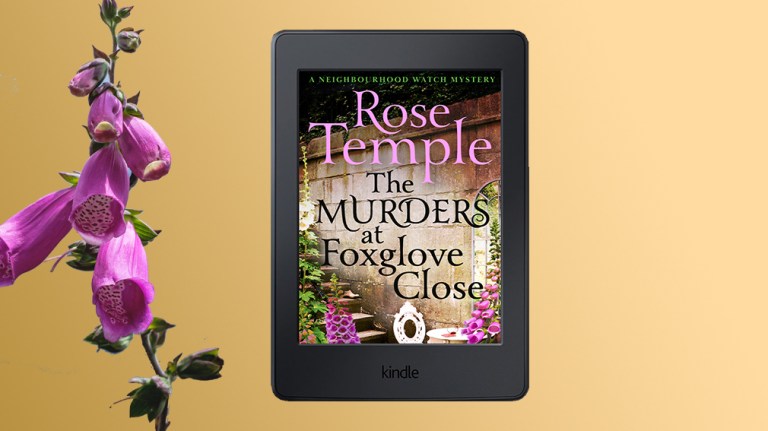 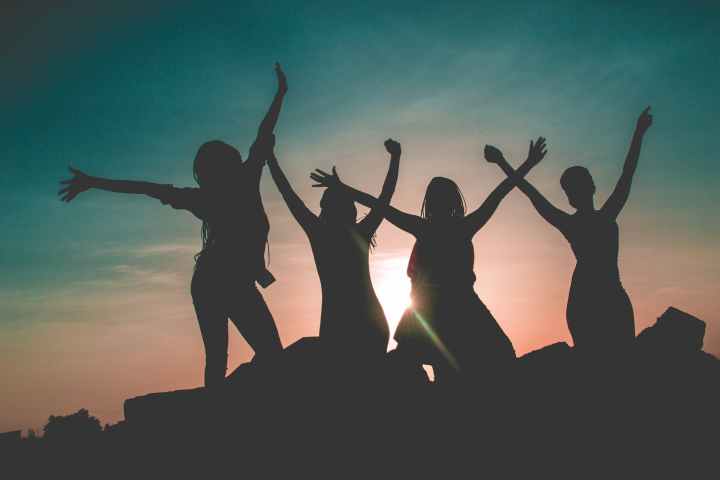 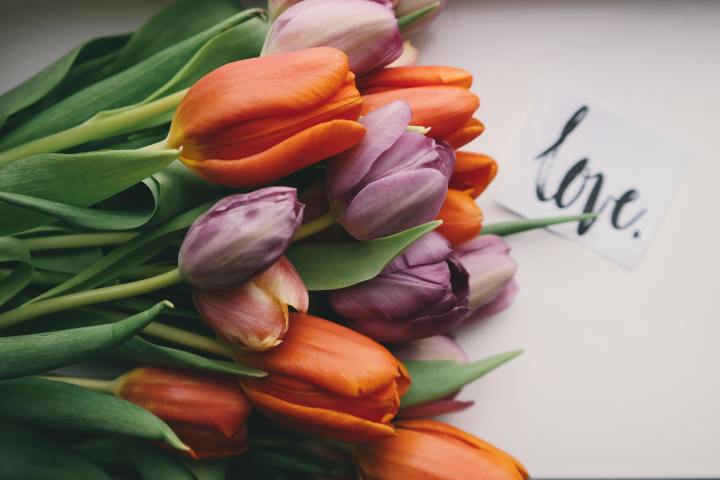 Books to buy your mum this Mother’s Day! 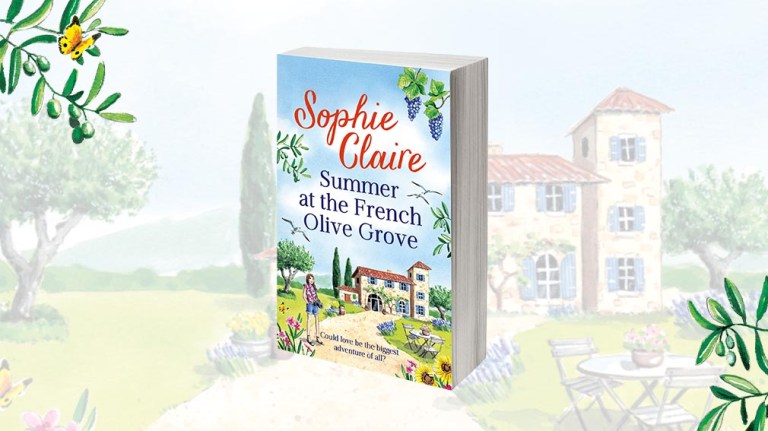 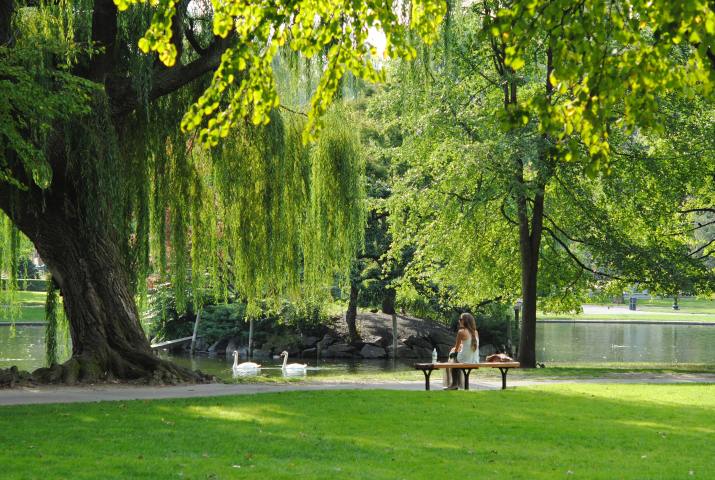 Take the time back for yourself, this February half-term!