Lose yourself in some of our favourite eBooks… for just 99p each this June!

With beach-friendly books from authors like Chrissie Manby, Kathryn Hughes and Maria Hummel, you’re sure to find your next great read.

Could you survive a week-long holiday with your entire family?

Getting nothing but sarcastic comments from your older sister, who’s always been the family favourite…

And this is all before your parents drop their bombshell.

Is a week enough time for the Bensons to put their differences aside and have some fun? Or is this their last ever proper family holiday?

Heartwarming and funny, this is the perfect summer read for fans of Sophie Kinsella and Lindsey Kelk. And provides a great excuse for ignoring your annoying family members…

Newly qualified vet Mandy Hope is leaving Leeds – and her boyfriend Simon – to return to the Yorkshire village she grew up in, where she’ll help out with animals of all shapes and sizes in her parents’ surgery.

But it’s not all plain sailing: Mandy clashes with gruff local Jimmy Marsh, and some of the villagers won’t accept a new vet. Meanwhile, Simon is determined that Mandy will rejoin him back in the city.

When tragedy strikes for her best friend James Hunter, and some neglected animals are discovered on a nearby farm, Mandy must prove herself. When it comes to being there for her friends – and protecting animals in need – she’s prepared to do whatever it takes…

This gorgeous and heartwarming novel, based on the globally bestselling Animal Ark series, is perfect for fans of Cathy Bramley and Katie Fforde.

Her Last Promise by Kathryn Hughes

A mysterious letter from Spain. A surprising new beginning…

Fall in love this summer with Her Last Promise, a gripping, heartwrenching story of how hope can blossom in the ruins of tragedy and of the redeeming power of love. From No. 1 bestselling author Kathryn Hughes.

Tara Richards was just a girl when she lost her mother. Years later when Tara receives a letter from a London solicitor its contents shake her to the core. Someone has left her a key to a safe deposit box. In the box lies an object that will change everything Tara thought she knew and lead her on a journey to deepest Spain in search of the answers that have haunted her for forty years.

Violet Skye regrets her decision to travel abroad leaving her young daughter behind. As the sun dips below the mountains, she reminds herself she is doing this for their future. Tonight, 4th June 1978, will be the start of a new life for them. This night will indeed change Violet’s destiny, in the most unexpected of ways…

The Pool House by Tasmina Perry

The heartpounding new novel from Sunday Times bestselling author Tasmina Perry will keep you on the edge of your seat. A must-read for everyone who’s been gripped by the The Girlfriend by Michelle Frances, J. P. Delaney’s The Girl Before. or who loved TV’s The Affair.

A Summer To Die For

To Jem Chapman, it’s the chance of a lifetime. An invitation to join a group in an exclusive Hamptons house-share, who could say no? But when she discovers what happened last summer, Jem can’t help but feel a chill.

A young woman was found drowned in the house’s pool. The housemates said Alice was troubled. She’d been drinking. She couldn’t swim…

A Secret To Kill For

As Jem gets to know her glamorous new housemates, she realises each has something to hide. What really happened last summer? And who would go to any lengths to keep a person quiet?

As the party of the year gets underway, celebrities and patrons pour into the Rocque Museum to see Kim Lord – L.A.’s artist of the moment – stabbed, strangled, shot, and beaten. It’s the opening night of ‘Still Lives’, Kim’s new collection of shockingly graphic self-portraits, in which she impersonates the victims of America’s most famous homicides, from Nicole Brown Simpson to the Black Dahlia.

Among those gathered is Maggie Richter, a museum editor whose ex, Greg Shaw Ferguson, is in a relationship with Kim. When Kim fails to appear at the party and is declared officially missing, Greg is arrested on suspicion of murder. Suddenly, Maggie finds herself drawn into an investigation of her own, haunted by the thought that Kim has suffered the same terrible fate as the women in her paintings.

Beyond the Wild River by Sarah Maine

Scotland, 1893. Nineteen-year-old Evelyn Ballantyre, the daughter of a wealthy landowner, has rarely strayed from her family’s estate in the Scottish Borders. She was once close to her philanthropist father, but his silence over what really happened on the day a poacher was shot on  estate  land has come between them.

An invitation to accompany her father to Canada is a chance for Evelyn to escape her limited existence.  But once there, on the wild and turbulent Nipigon river, she  is shocked to discover that their guide is James Douglas, Ballantyre’s former stable hand, and once her friend. He  disappeared the night of the murder, charged with the shooting.

Evelyn never believed that James was guilty – and her father’s role in the killing has always been mysterious.  What does he have to hide? In the wild landscape of a new world, far from the constraints of polite society,  the secrets and lies surrounding that  night are finally stripped away, with dramatic consequences.

Deliver Me by Karen Cole

When Abby’s doctor tells her she’s two months pregnant she doesn’t believe him. She can’t be – she hasn’t had sex for over a year. But to her astonishment and dismay, multiple tests confirm it’s true.

Desperately searching for an explanation, Abby recalls New Year’s Day – the terrible hangover, the hole in her memory where the night before should have been and the inexplicable sense of unease – and realises that this baby must have been conceived at her best friend Danny’s NYE party.

Horrified that someone would have taken advantage of her intoxicated state, Abby enlists the help of Danny to find out which of the party guests assaulted her. But, when she starts to receive anonymous messages, it seems that while she has been looking into the father of her baby, someone has been watching her…

A dark psychological thriller about break-ups, jealousy and obsession, from the winner of Psychologies‘ thriller writing competition. Perfect for fans of Louise Jensen and Karen Cole.

You’ve stolen her life. Now she’s going to take it back

Isabel isn’t prepared for the online vitriol from rising star Iain’s obsessive fans. Is he being totally honest about his past?

As both women’s lives begin to unravel, they will realise that you can’t always get what you want, and sometimes, love can turn into obsession… 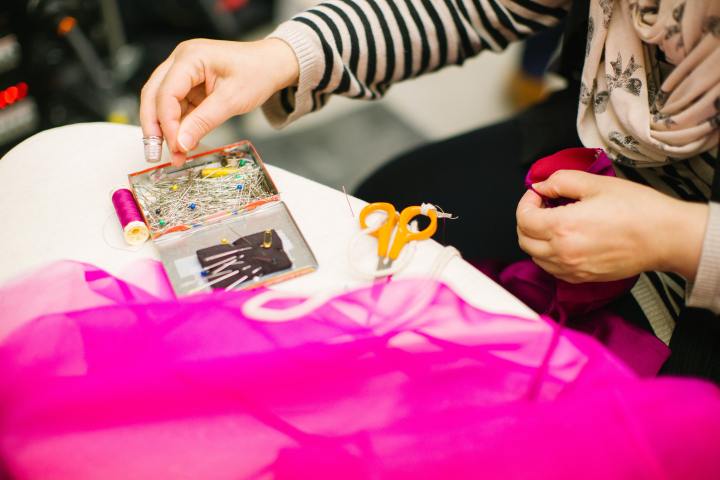 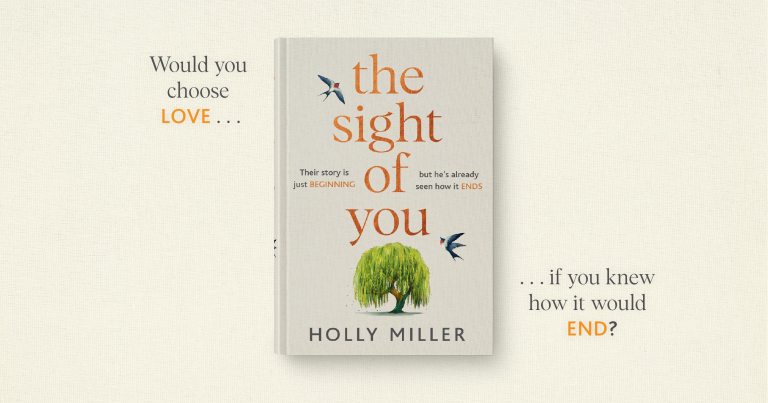 Check out a free extract of The Sight of You by Holly Miller! 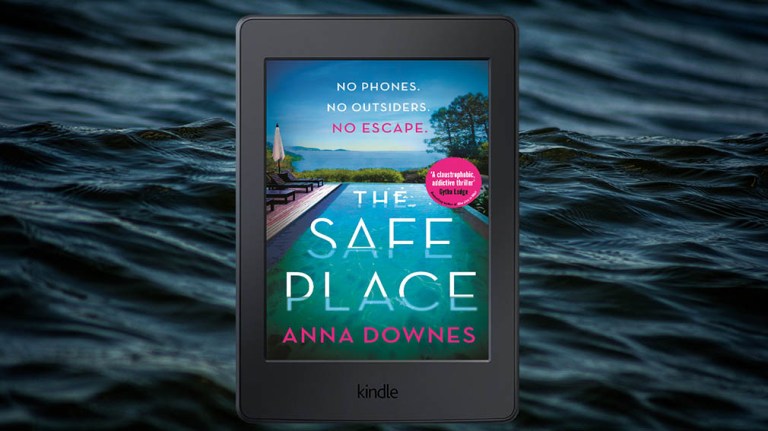 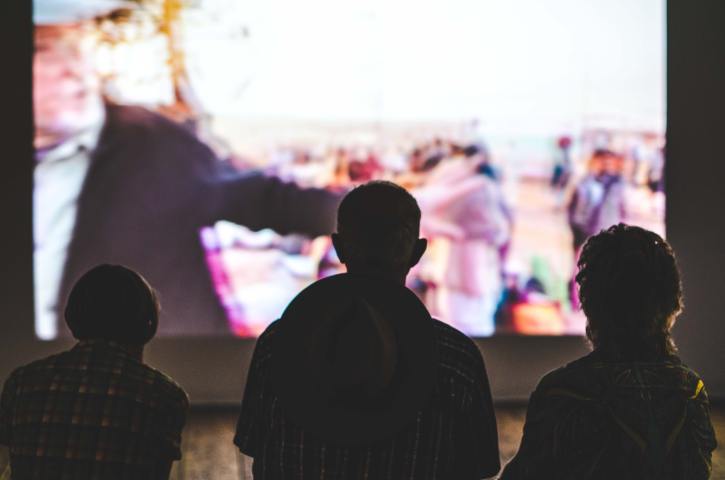 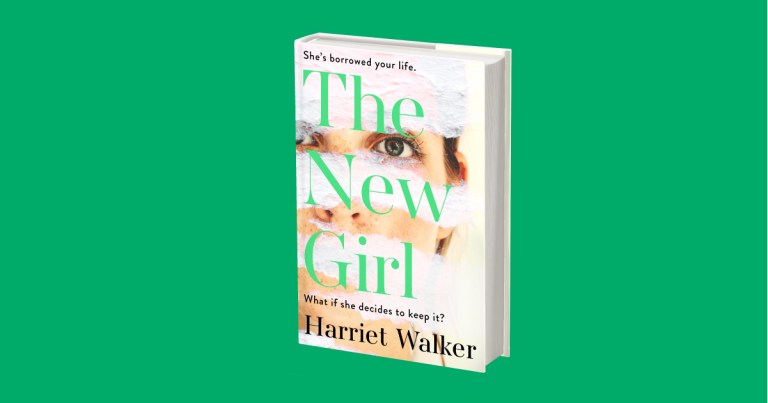