Each week we’ll be asking some of our favourite authors to share their summer essentials – from holiday routines to travel bucket lists. This week we asked Deborah Moggach, Ruth Hogan and Rosanna Ley, if you had to holiday with one of the characters from your book, who would it be and where would you go?

Deborah Moggach, author of The Carer

I’d go with Buffy. He’s the boozy, charming and chatty old actor from “the Ex-Wives” and “Heartbreak Hotel”. He adores women and loves talking about relationships. He also has some good jokes. We’d go to Lisbon because I’ve never been.

I’m torn between Queenie and Joseph Geronimo Heathcliffe O’Shea. I fell more than a little in love with Joseph when I was writing about him! But I think it would have to be Queenie – she’d be an absolute riot and we’d get up to all sorts of mischief on an American trip. We would spend a couple of days in New York and then head off to Los Angeles. I think Queenie would very much like to go shopping in Beverley Hills!

It would have to be Dante from The Lemon Tree Hotel because he’s passionate, interesting and funny and he makes the best gelato in Italy. We’d go to the Italian Riviera, maybe down to Tellaro in the romantic Bay of Poets. I wouldn’t want to come home…

Make sure you sign up to our Bookends newsletter to keep up-to-date with all Bookends Beach Party posts! 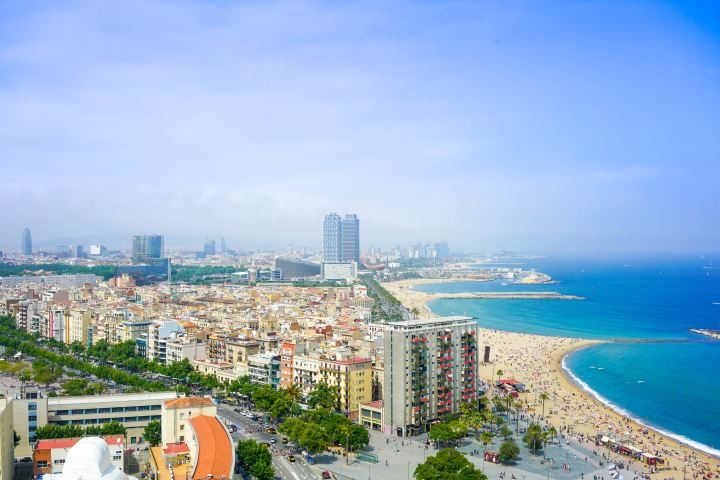 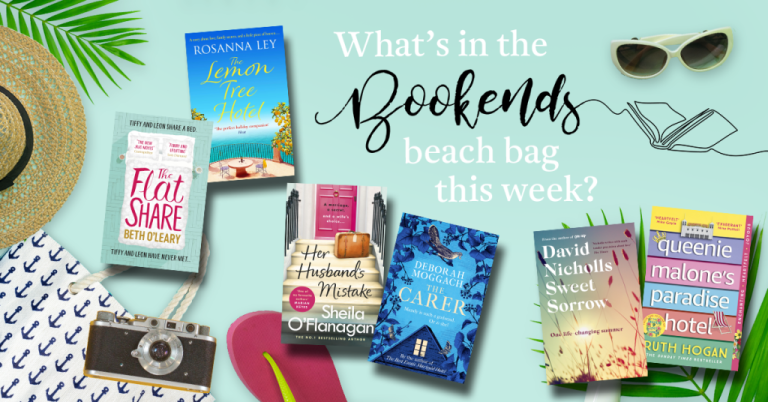 Kathryn Hughes, Annabelle Thorpe, Andy Jones and Rosanna Ley tell us which of their characters they’d take on holiday – and why!

A new guest to the Bookends Beach Party