Johanna Bell shares the story of the real women who inspired her new book The Bobby Girls – the first in an uplifting, gritty saga series about Britain’s first ever female police officers.

The Bobby Girls is out now in eBook and audiobook!

With a grandad who fought in World War Two and a cousin who served in the Royal Marines, I’ve always had a strong interest in the World Wars. History lessons are still one of my fondest memories of school ‒ along with getting up to no good with my friends and trying to get out of swimming lessons, of course!

So, when the idea for The Bobby Girls came to me, I was excited to be working on something that would combine my love for our country’s history with my passion for writing. As a journalist, it was exciting to have the freedom to write a story around all the fascinating information I found out about the setting up and running of the Women Police Volunteers (WPV).

Of course, once you read The Bobby Girls you’ll see that the WPV wasn’t actually part of the police force – the women were very much on their own once the government accepted they were running out of men to step in and fill the breach and relented to allow the group to form in August 1914.

I was shocked to learn that the women who formed the organisation were given barely any help when it came to researching the regulations and tricks of the trade. The only help they were given was the name of an ex-sergeant, who passed on what he knew about procedures such as the giving of evidence, self-defence and the proper police step. Otherwise left to their own devices, they borrowed all the textbooks they could find that dealt with the work of male police. They taught themselves everything they could about psychology, police court procedure, children’s courts, first aid, drill and patrols. These self-taught officers then handed down their knowledge to recruits during an intensive six weeks of training.

It may sound odd that the women were happy with this set-up, but they were. This is because it was a far-cry from the rebuff they received from the police commissioner just two months before. In response to their begging for permission to form the organisation, he had simply shook his head and said: ‘You will get yourselves knocked on the head, and you surely don’t expect me to look after a lot of women.’ (From Suffragette to Fascist – The Many Lives Of Mary Sophia Allen by Nina Boyd). So for them to give permission such a short time later was quite the turn-around! The outbreak of war seemed to be the straw that broke the camel’s back for the men in charge, and they finally bent to the will of women who had been campaigning for women to be involved in law enforcement for decades.

I found that there wasn’t a lot of detail available online about the WPV members and what they got up to on patrol ‒ which was difficult for me as I’ve always had an intense desire to know everything I can about a topic before I write about it. As a journalist, that’s vital. The Bobby Girls is historical fiction based on fact, and I felt like I needed to get to the heart of what these women experienced in order to really do justice to their memory and construct characters who truly reflected what they faced.

So, I booked myself in for a day at the Imperial War Museum’s research rooms – and found myself as happy as a kid in a candy store! I got to lose myself in accounts from the women heading the WPV, learning all about the dangers they faced patrolling the streets with their main aim being the protection of London’s women and children.

Prostitution was rife, as the presence of soldiers willing to risk their lives for the country overwhelmed many women, and the men in uniform with pay packets burning holes in their pockets were quite happy to take advantage of that. The recruits also had to look out for the women so desperate to make ends meet that they were willing to sell the only thing they had – themselves – in order to get by. One of the WPV’s tasks was to make sure women were moved along before they ended up arrested and charged with soliciting – a crime which had no repercussions for the man involved.

I was also able to handle one of the real recruits’ membership cards, and I took great pleasure in conjuring up an image of the owner, Amelia Davis, and imagining what life on patrol was like for her and her colleagues. There’s nothing quite like a trinket from the past to help trigger your imagination.

I must say that my absolute favourite find was the term ‘suffrajitsu’ – coined by the former suffragettes who joined the ranks and combined the moves they’d learned in their previous lives to deal with angry hecklers and police with the ju-jitsu they were expected to use to protect themselves while on patrol. I later discovered a picture board of a well-dressed lady effortlessly taking down a policeman ,which made me smile – especially as she managed to keep her fancy hat on in all but one of the photos! It just brought to life for me how strong and powerful these women were, despite first appearances.

I was able to use many of the anecdotes I read as inspiration for the encounters I had my characters experience in The Bobby Girls, and I hope you all enjoy reading the book as much as I did writing it.

You can buy The Bobby Girls in eBook and audiobook now! 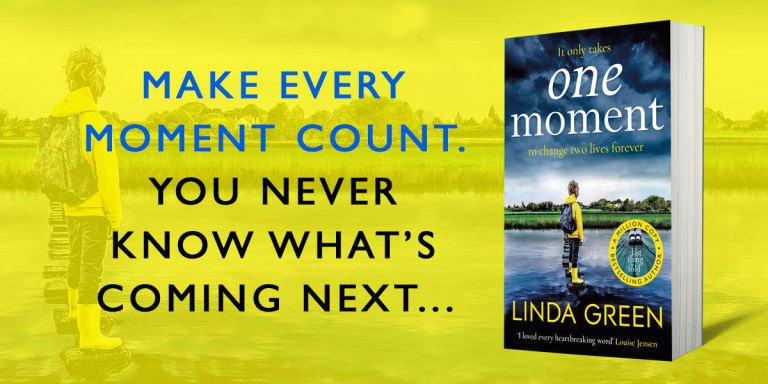 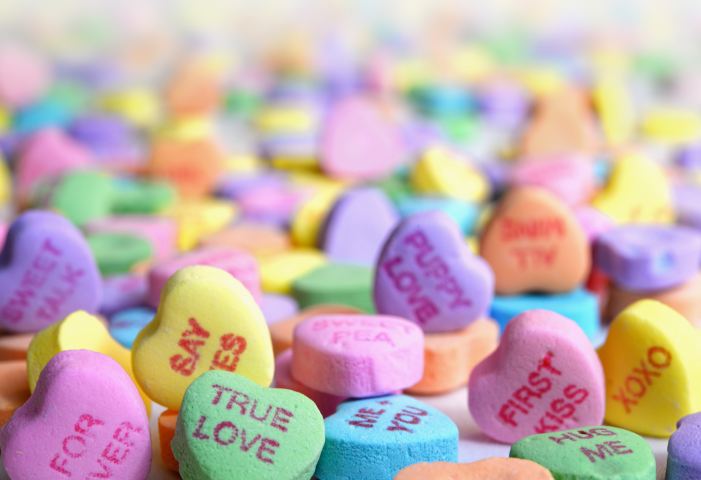 Enjoy A Date With A Book This Valentine’s Day 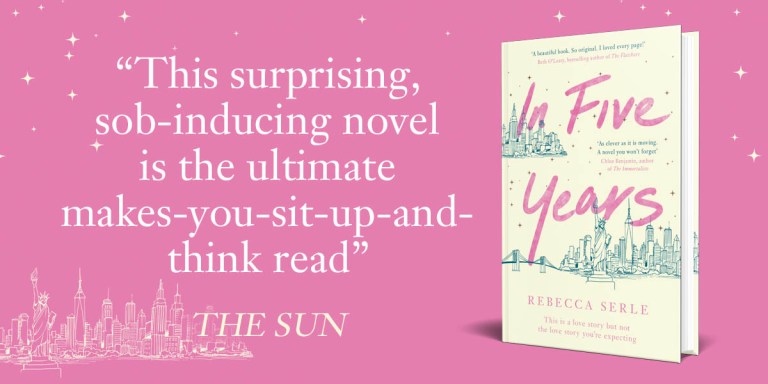 This Valentine’s Day, read an extract of In Five Years by Rebecca Serle 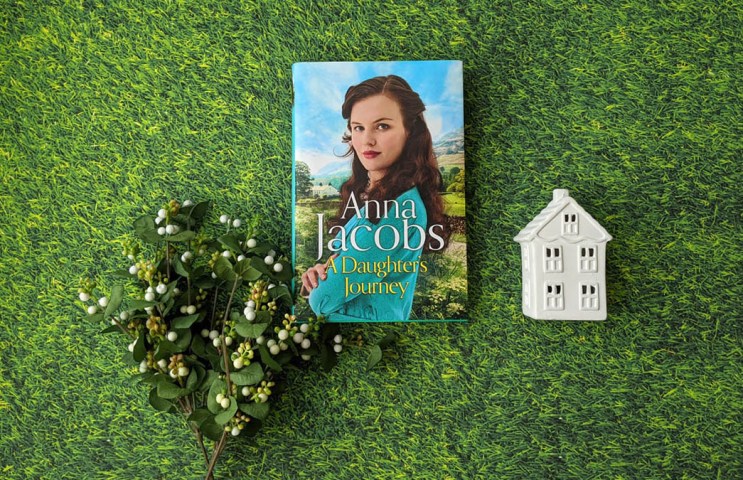