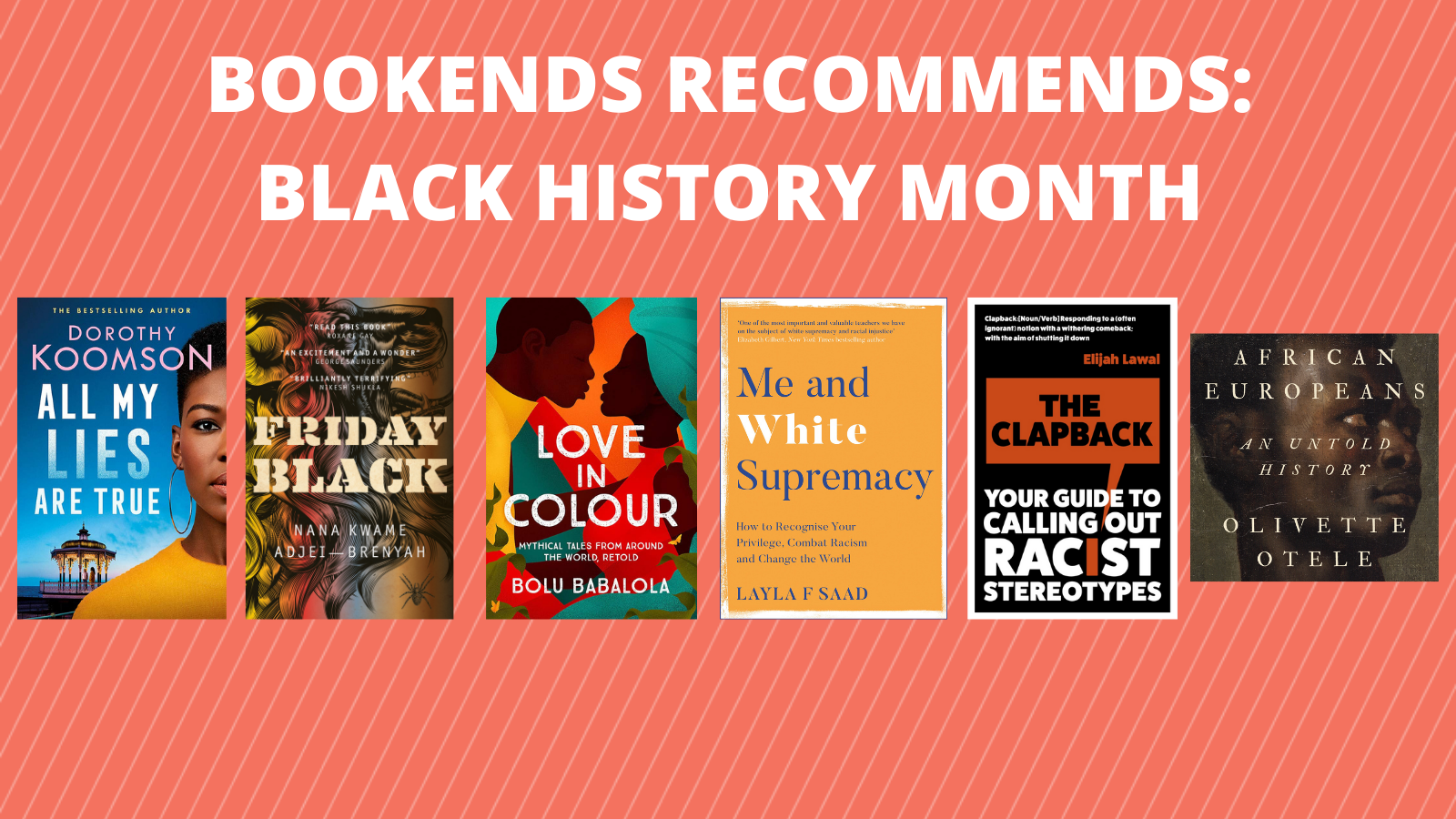 For Black History Month this year we wanted to share with you a selection of incredible reads by Black authors. Ranging from beautiful love stories, a powerful collection of short stories and a book to educate yourself on anti-racism. Discover our recommendations below!

Love in Colour by Bolu Babalola

‘Here is love as freedom, love as deep joy. Romance will never be dead, as long as Bolu is writing it.’ Jessie Burton

Bolu Babalola finds the most beautiful love stories from history and mythology and rewrites them with incredible new detail and vivacity in this debut collection. Focusing on the magical folktales of West Africa, Babalola also reimagines iconic Greek myths, ancient legends from the Middle East, and stories from countries that no longer exist in our world.

A young businesswoman attempts to make a great leap in her company, and an even greater one in her love life.

A powerful Ghanaian spokeswoman is forced to decide whether to uphold her family’s politics, or to be true to her heart.

Whether captured in the passion of love at first sight, or realising that self-love takes precedent over the latter, the characters in these vibrant stories try to navigate this most complex human emotion and understand why it holds them hostage.

All My Lies Are True by Dorothy Koomson

From the bestselling author of Tell Me Your Secret and The Brighton Mermaid comes the breath-taking sequel to the iconic Sunday Times bestseller The Ice Cream Girls.

Verity is telling lies…
And that’s why she’s about to be arrested for attempted murder.

Serena has been lying for years. . .
And that may have driven her daughter, Verity, to do something unthinkable…

Poppy’s lies have come back to haunt her . . .
So will her quest for the truth hurt everyone she loves?

Everyone lies.
But whose lies are going to end in tragedy?

Racism, but “managed” through virtual reality
Black Friday, except you die in a bargain-crazed throng
Happiness, but pharmacological
Love, despite everything

Friday Black tackles urgent instances of racism and cultural unrest, and explores the many ways we fight for humanity in an unforgiving world. In  the first, unforgettable story of this collection, The Finkelstein Five, Adjei-Brenyah gives us an unstinting reckoning of the brutal prejudice of the US justice system. In Zimmer Land we see a far-too-easy-to-believe imagining of racism as sport. And Friday Black and How to Sell a Jacket as Told by Ice King show the horrors of consumerism and the toll it takes on us all.

Fresh, exciting, vital and contemporary, Friday Black will appeal to people who love Colson Whitehead’s Underground Railroad, the TV show Black Mirror, the work of Kurt Vonnegut and George Saunders, and anyone looking for stories that speak to the world we live in now.

Me and White Supremacy by Layla F Saad

Me and White Supremacy shows readers how to dismantle the privilege within themselves so that they can stop (often unconsciously) inflicting damage on people of colour, and in turn, help other white people do better, too.

When Layla Saad began an Instagram challenge called #MeAndWhiteSupremacy, she never predicted it would spread as widely as it did. She encouraged people to own up and share their racist behaviours, big and small. She was looking for truth, and she got it. Thousands of people participated, and over 90,000 people downloaded the book.

The updated and expanded Me and White Supremacy takes the work deeper by adding more historical and cultural contexts, sharing moving stories and anecdotes, and including expanded definitions, examples, and further resources.

Awareness leads to action, and action leads to change. The numbers show that readers are ready to do this work – let’s give it to them.

‘It should be mandatory reading… Buy the book, do the work and then push more copies into the hands of everyone you know’ Emma Gannon

The Clapback by Elijah Lawal

Clapback: [Noun / Verb] Responding to a (often ignorant) notion with a withering comeback; with the aim of shutting. it. down.

In order to have an honest and open conversation about race, we need to identify areas where things are not right.

The Clapback: Your Guide to Calling Out Racist Stereotypes examines the evolution of the negative stereotypes towards the black community and arms you with the tools to shut them down once and for all. Taking readers on a journey through history, and providing facts and detailed research, this is an eye-opening and refreshing look at race and language.

With a light-hearted, razor sharp wit and a refreshing honesty, The Clapback is the handbook the world needs – dishing out the hard truths and providing a road map for bringing some ‘act right’ into our everyday lives.

A dazzling, landmark history of Africans in Europe, revealing old and diverse links between the two continents.

The presence of people of African descent in Europe is widely believed to be a recent phenomenon, but as early as the third century, St Maurice – an Egyptian – was said to have become leader of the legendary Roman Theban Legion. Ever since, there have been richly varied encounters between those defined as ‘Africans’ and those called ‘Europeans’.

In African Europeans, Olivette Otele traces a long heritage of African Europeans through the lives of individuals both ordinary and extraordinary. She uncovers a forgotten past, from Emperor Septimius Severus to enslaved Africans living in Europe during the Renaissance, all the way to present-day migrants moving to Europe’s cities. By exploring a history that has been long overlooked, she sheds light on questions very much alive today – on racism, identity, citizenship, power and resilience.

This is a landmark account of a crucial but overlooked thread in Europe’s complex history. 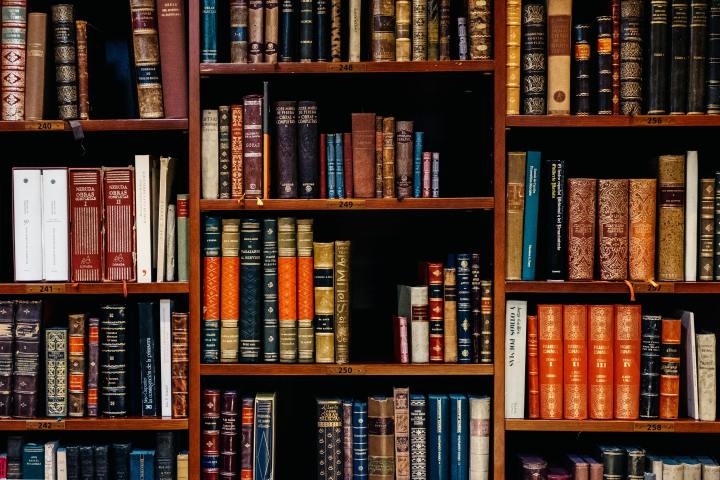 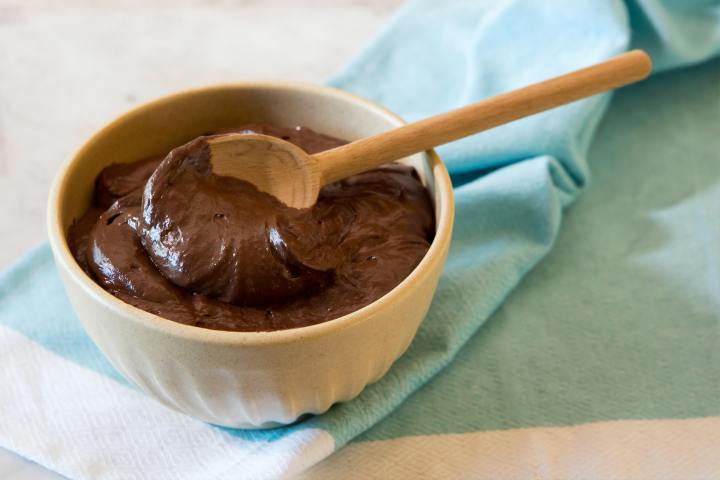 Books to get you baking

Read an extract from TRUTHS I NEVER TOLD YOU! 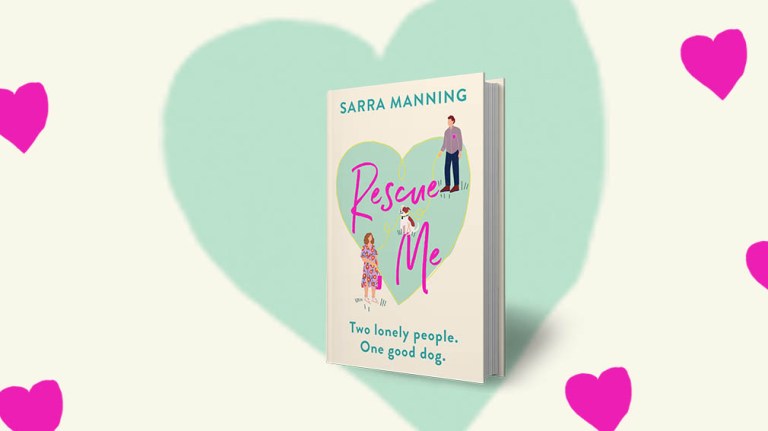 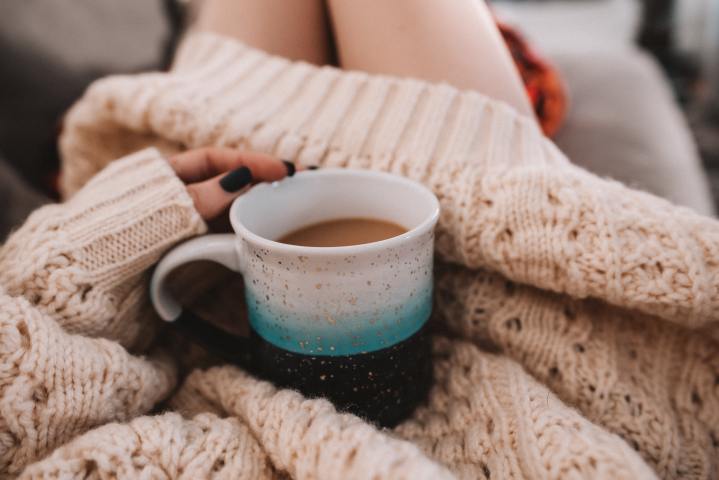 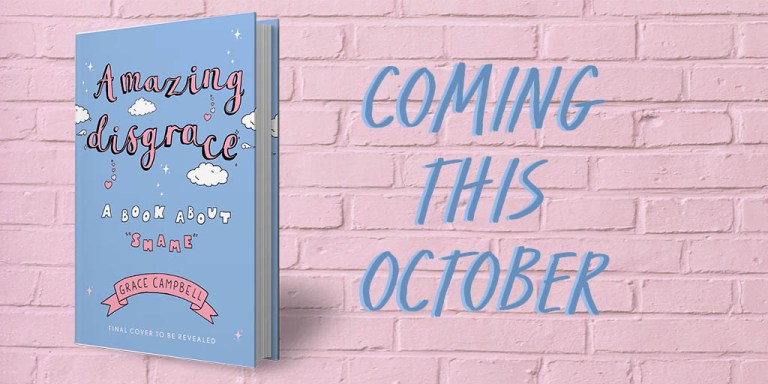