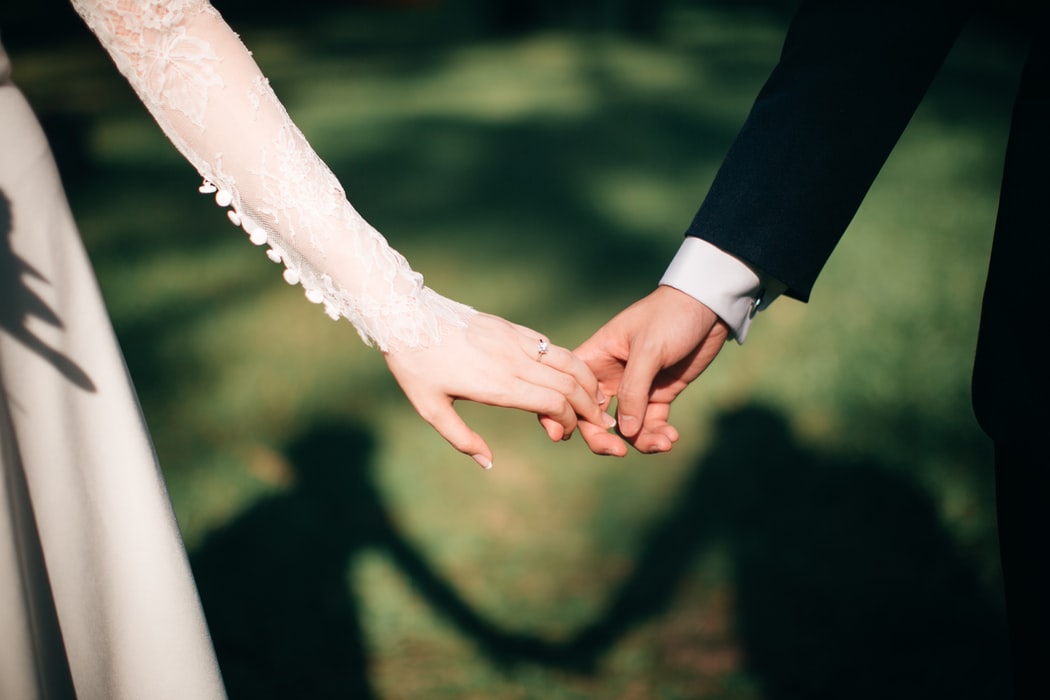 Time-travel and finding love in the past with a hunky Viking/Scotsman/Regency Lord (take your pick) is a lovely fantasy, and who hasn’t dreamed of doing just that? Falling for a true alpha hero who will sweep us off our feet. Millions of readers and viewers have become hooked on the idea of spending time in Jacobite Scotland for instance, with Diana Gabaldon’s Jamie Fraser, and it sounds idyllic. Those of us who prefer other eras dream of a different hero, but what would it really be like? Because, let’s face it, they were not like us.

As readers of historical romance, we see the past through rose-tinted glasses. Most of the heroes in the stories we prefer are either leaders of men or rich and powerful in some way. They are not ordinary, hardworking people, whose main thoughts were about the struggle for daily survival and putting enough food on the table. If we were able to go back in time, we would naturally choose to end up in the best possible position – with a chieftain, a laird or a duke. We’d have servants to see to our every whim, enough food to feed an army, and beautiful clothes and jewellery galore. Even so, would it be as great as it sounds? Probably not.

Have you ever spent a night in a house without proper heating in the middle of winter? The cold and smell of damp is off-putting, to say the least, not to mention waking up to a basin of water covered with ice rather than hot water to wash or a lovely hot shower. Even if we lived in a stately home, where the servants tiptoed in to light the fire before we awoke, it would still be freezing and uncomfortable. Hygiene was not as important and we’d only change our underclothes once a week or so. And I often wonder what it would be like to walk into a Regency ballroom with 200+ people, sweaty from dancing and overcrowding, and with no access to deodorant – not a pleasant thought!

And yet, you can get used to things like that. For the sake of love, wouldn’t we put up with it? If we found that one, special man who was meant to be our soul mate, we might not care about anything else. If we had a choice, we could make sure to end up at a time when cleanliness wasn’t considered detrimental to your health (i.e. avoid Medieval/Tudor times like the plague, literally!). The Roman era would be much better, for instance, as they went to the baths as often as they could and they lived in a (relatively) civilised society.

I’m lucky I write about Vikings. The Anglo-Saxons actually thought them too clean, and John of Wallingford, a monk and abbot, wrote that the Vikings caused a lot of trouble because they combed their hair every day and took a bath every Saturday, as well as changed their clothes. This made the local women want to be their mistresses apparently. (I guess that tells us we should stay away from time-travelling to Anglo-Saxon times too!) They washed their hair with some kind of harsh soap, presumably to get rid of lice, and they kept their beards trimmed and neat. All sounds pretty good!

The thing with us humans is that we are adaptable. If we are placed in unusual circumstances we might be frustrated at first, but we learn to fit in. As a time-traveller, I would desperately miss hot showers, the freedom I take for granted, being treated equally despite being a woman, and having a say in everything I do. Not to mention 21st century food – chocolate, pasta, hamburgers, bread, fruit and vegetables at any time of the year. In the past, food was always seasonal and fairly monotonous – you ate what was available. And yet, my heroines overcome these obstacles and settle into life in the Viking era, because they meet a man who is worth any sacrifice. It is said that love conquers all, and that is certainly true in my stories. I believe that can be true for any of us.

That’s not to say my heroines don’t try to influence their heroes just a bit – they wouldn’t be 21st century women if they didn’t bring a bit of sass, a lot of intelligence and free thinking. So the heroes have to do some adapting of their own if they want to keep them. Sounds fair to me!

The Echoes of the Runes is available now in paperback, ebook, and audio

The Runes of Destiny is available to order now in paperback, ebook, and audio 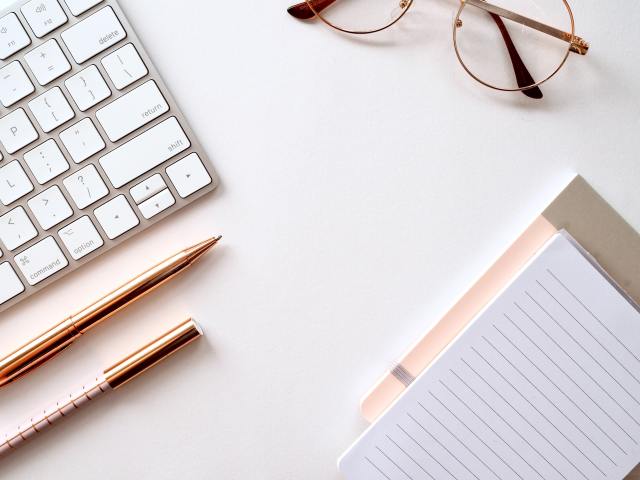 Books to Help You Keep Your Resolutions – Part 2! 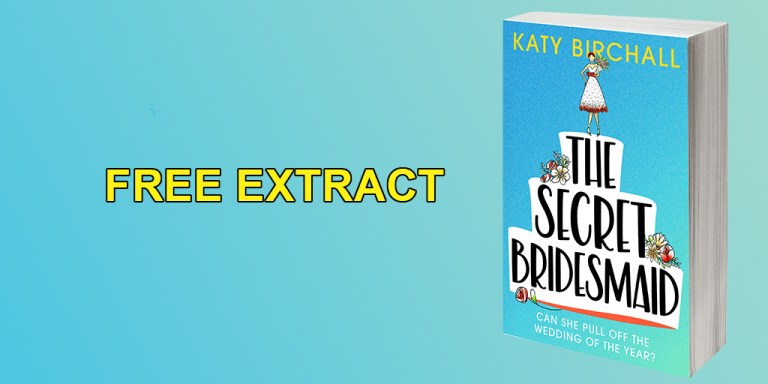 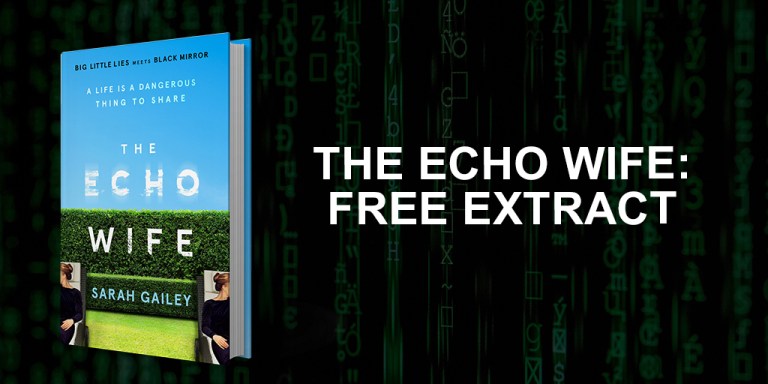 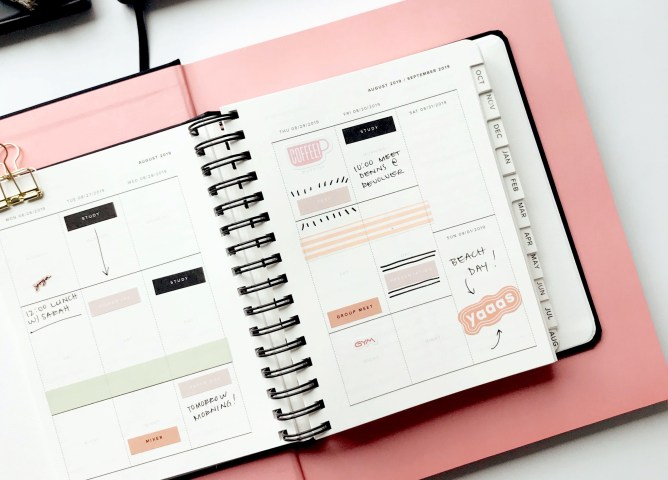 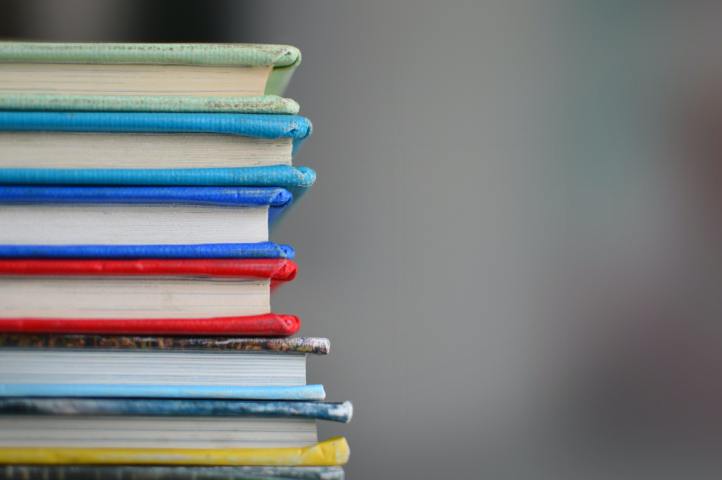