A fascinating look at the subject and pity of war & The accompanying photographs are compelling, the letters and diary excerpts very poignant.
Good Book Guide
An admirable balance is struck between accessibility and scholarly detail.
Anthony Radice, Contemporary Review
Movingly blends selections of poetry with commentary and documents
Boyd Tonkin, The Independent 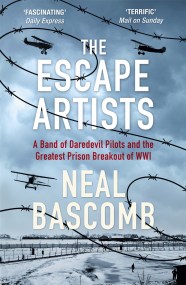 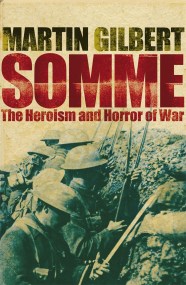 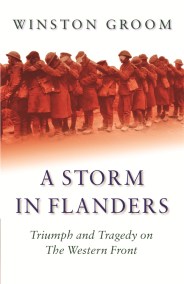 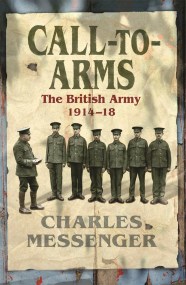 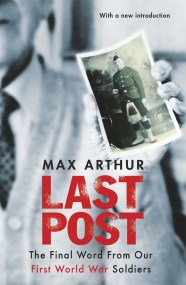 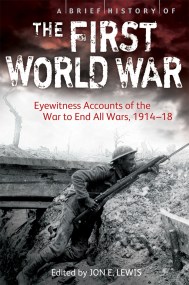 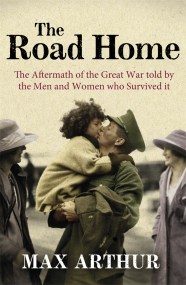 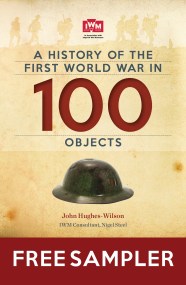 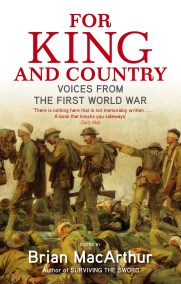 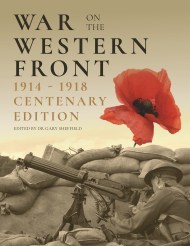 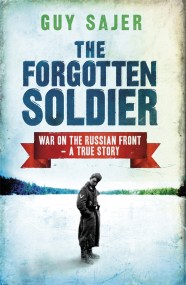