What's even less likely than a clan of displaced Baghdadi Jews who find themselves in twentieth-century Shanghai and change it forever? Try two clans of displaced Baghdadi Jews. This is the tale that Jonathan Kaufman tells in The Last Kings of Shanghai, his remarkable history of the Sassoon and Kadoorie families. Read it and the Bund will never look the same
Peter Hessler, author of Oracle Bones: A Journey Through Time in China
Jonathan Kaufman brings to life the extraordinary forgotten history of two Jewish families who helped transform China into a global economic powerhouse. A masterpiece of research, The Last Kings of Shanghai is a vivid and fascinating story of wealth, family intrigue, and political strategy on the world stage from colonialism to communism to globalized capitalism
Susannah Heschel, Eli Black Professor of Jewish Studies, Dartmouth College 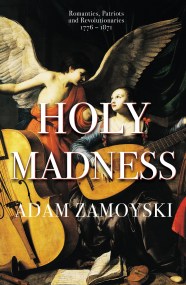 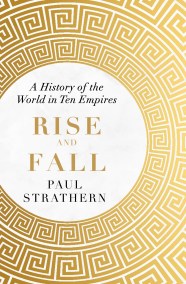 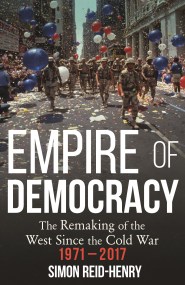 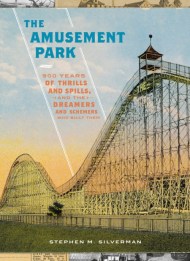 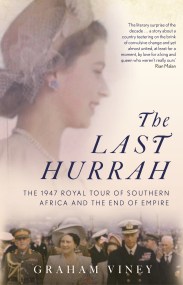 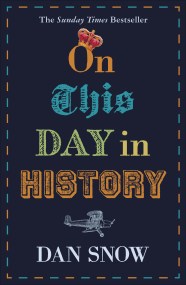 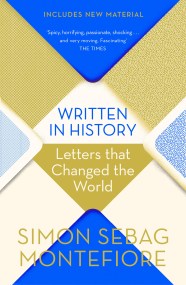 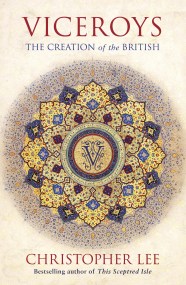 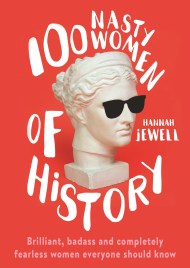 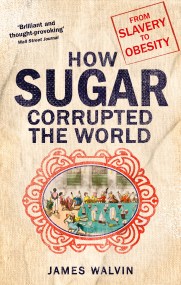 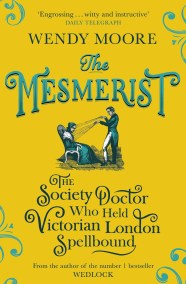