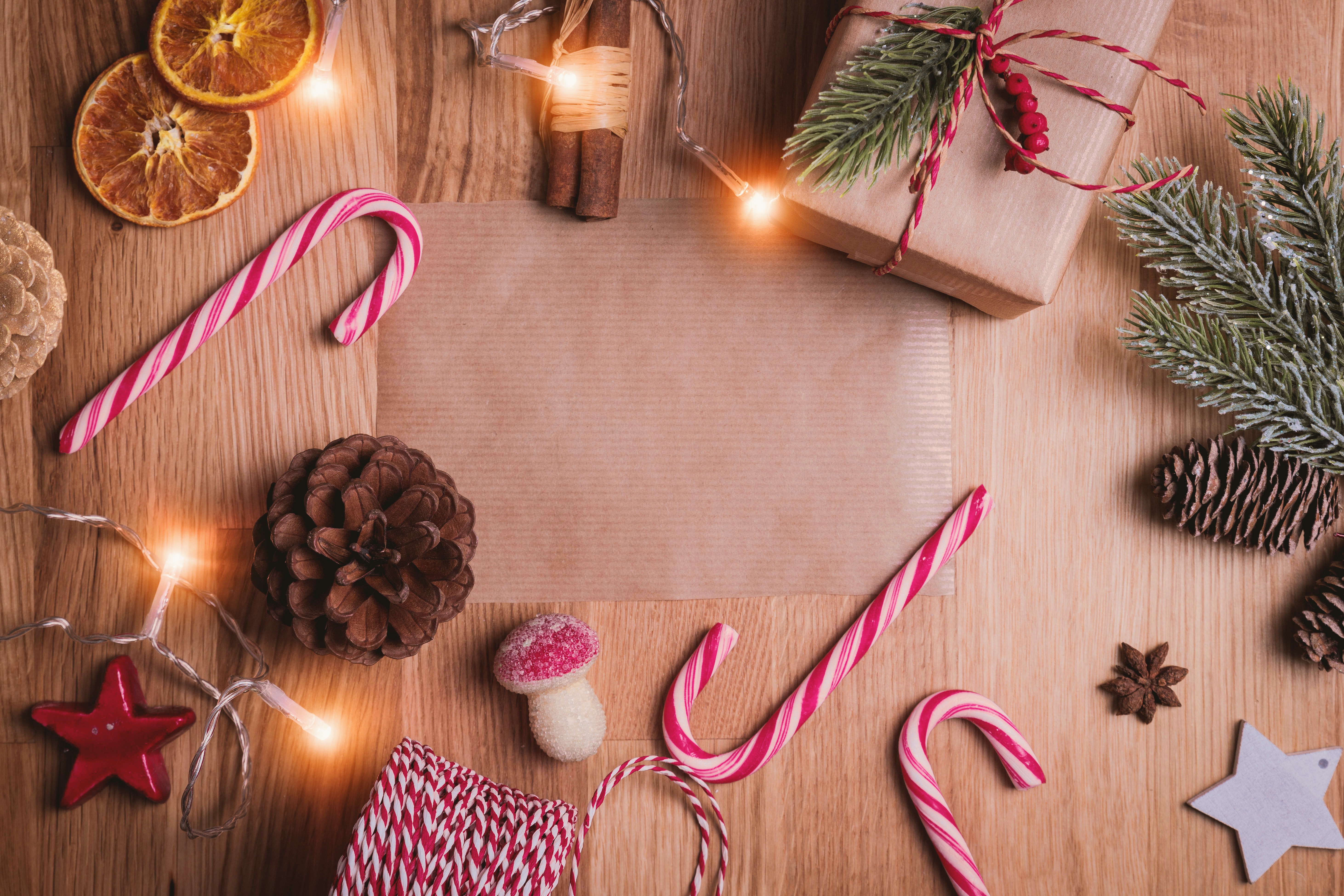 We’re fully in the swing of December now and only slightly panicking about what to gift for Christmas this year. To help, Team Bookends have rounded up a selection of the best fiction picks to gift to family and friends (or even yourself) this Christmas. Check out our suggestions below:

The Switch by Beth O’Leary

‘SO CHARMING, SO SWEET AND SO LOVELY’ MARIAN KEYES

Leena is too young to feel stuck.
Eileen is too old to start over.
It’s time for The Switch…

After blowing a big presentation at work, Leena takes a two-month sabbatical and escapes to her grandmother Eileen’s house for some overdue rest. Eileen is newly single and about to turn eighty. She’d like a second chance at love, but her tiny Yorkshire village doesn’t offer many eligible gentlemen . . . A life swap seems the perfect solution.
But with a rabble of unruly OAPs to contend with, as well as the distractingly handsome local schoolteacher, Leena learns that switching lives isn’t straightforward. In London, Eileen is a huge hit with her new neighbours, and with the online dating scene. But is her perfect match nearer to home than she first thought?

Tempted by the Runes by Christina Courtenay

Brimming with romance, adventure and vivid historical detail, Christina Courtenay does for the Vikings what Diana Gabaldon’s Outlander and Clanlans does for Scottish history.

Born centuries apart. Bound by a love that defied time.

Madison Berger is visiting Dublin with her family for a Viking re-enactment festival, when she chances upon a small knife embedded in the banks of the Liffey. Maddie recognises what the runes on the knife’s handle signify: the chance to have her own adventures in the past.

Maddie only intends to travel back in time briefly, but a skirmish in 9th century Dublin results in her waking up on a ship bound for Iceland, with the man who saved her from attack.

Geir Eskilsson has left his family in Sweden to boldly carve out a life of his own. He is immediately drawn to Maddie, but when he learns of her connection to his sisters-in-law, he begins to believe that Fate has played a part in bringing them together. Amidst the perils that await on their journey to a new land, the truest battle will be to win Maddie’s heart and convince her that the runes never lie…

Wish You Were Here by Jodi Picoult

Diana O’Toole’s life is going perfectly to plan. At twenty-nine, she’s up for promotion to her dream job as an art specialist at Sotheby’s and she’s about to fly to the Galápagos where she’s convinced her surgeon boyfriend, Finn, is going to propose.

But then the virus hits New York City and Finn breaks the news: the hospital needs him, he has to stay. But you should still go, he insists. And reluctantly, she agrees. Once she’s in the Galápagos, the world shuts down around her, leaving Diana stranded – albeit in paradise. Completely isolated, with only intermittent news from the outside world, Diana finds herself examining everything that has brought her to this point and wondering if there’s a better way to live.

A Haunting at Holkham by Anne Glenconner

The thrilling new novel from the acclaimed author of Murder on Mustique and Lady in Waiting.

January 1950. Lady Anne Coke, daughter of the 5th Earl of Leicester, is in Scunthorpe on a business trip when she is called home after a sudden death in the family. She returns to Holkham Hall to discover a mystery: her beloved grandfather has been found dead at the bottom of a flight of stairs with a valuable piece of jewellery in his pocket. No one can find a cause of death, and some even suspect foul play from the ghost who supposedly haunts the house. But Anne’s suspicions are aroused; she grew close to her grandfather when they lived together during the war and she is determined to discover the truth.

During World War II, Holkham Hall was an army base with large sections out of bounds, and 11-year-old Anne was in the care of a new governess, whom she hated and believed to be deceitful. Although she had been told to stay away from certain parts of the house, Anne used the secret passageways and the cellars to move around unnoticed. And something she saw then could unlock the mystery of her grandfather’s death now …

While Paris Slept by Ruth Druart

‘What a book… Emotional and heartrending…absolutely phenomenal’ JILL MANSELL

A young woman’s future is torn away in a heartbeat. Herded on to a train bound for Auschwitz, in an act of desperation she entrusts her most precious possession to a stranger. All she has left now is hope.

Jean-Luc thought he had left it all behind. The scar on his face a small price to pay for surviving the horrors of Nazi Occupation. Now, he has a new life in California, a family. He never expected the past to come knocking on his door.

On a darkened platform, two destinies become entangled. Their choice will change the future in ways neither could have imagined…

Beautiful. Powerful. Unforgettable. A stunning portrait of the brutality of war and the tenacity of love. In the tradition of Virginia Baily’s Early One Morning, M. L. Stedman’s The Light Between Oceans and Heather Morris’s The Tattooist of Auschwitz. 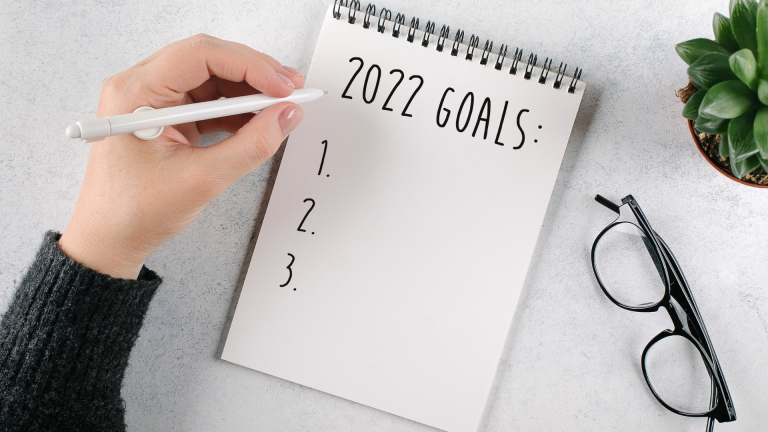 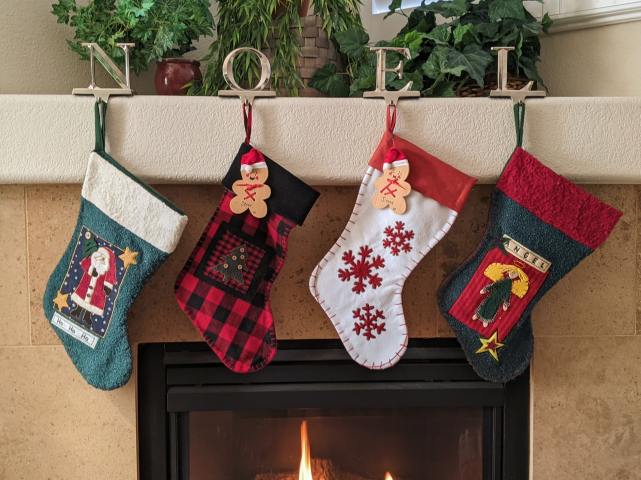 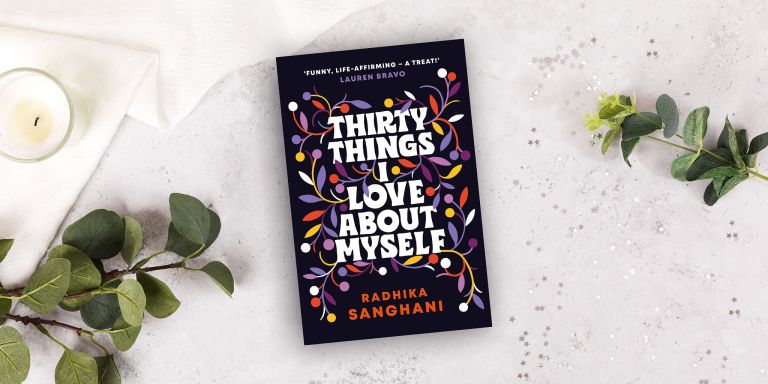 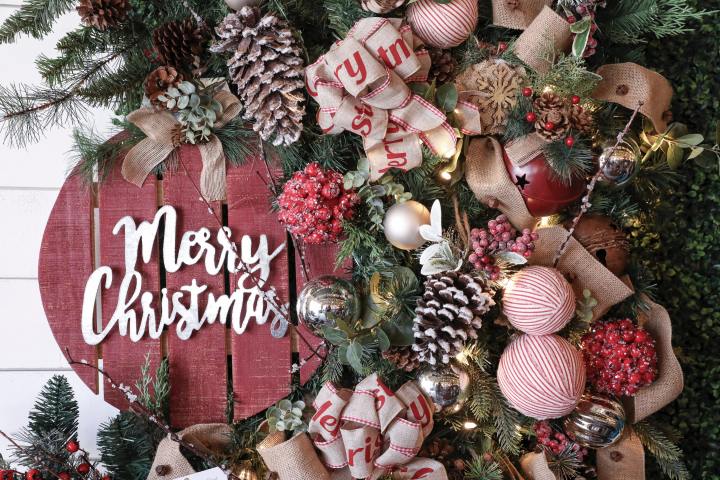