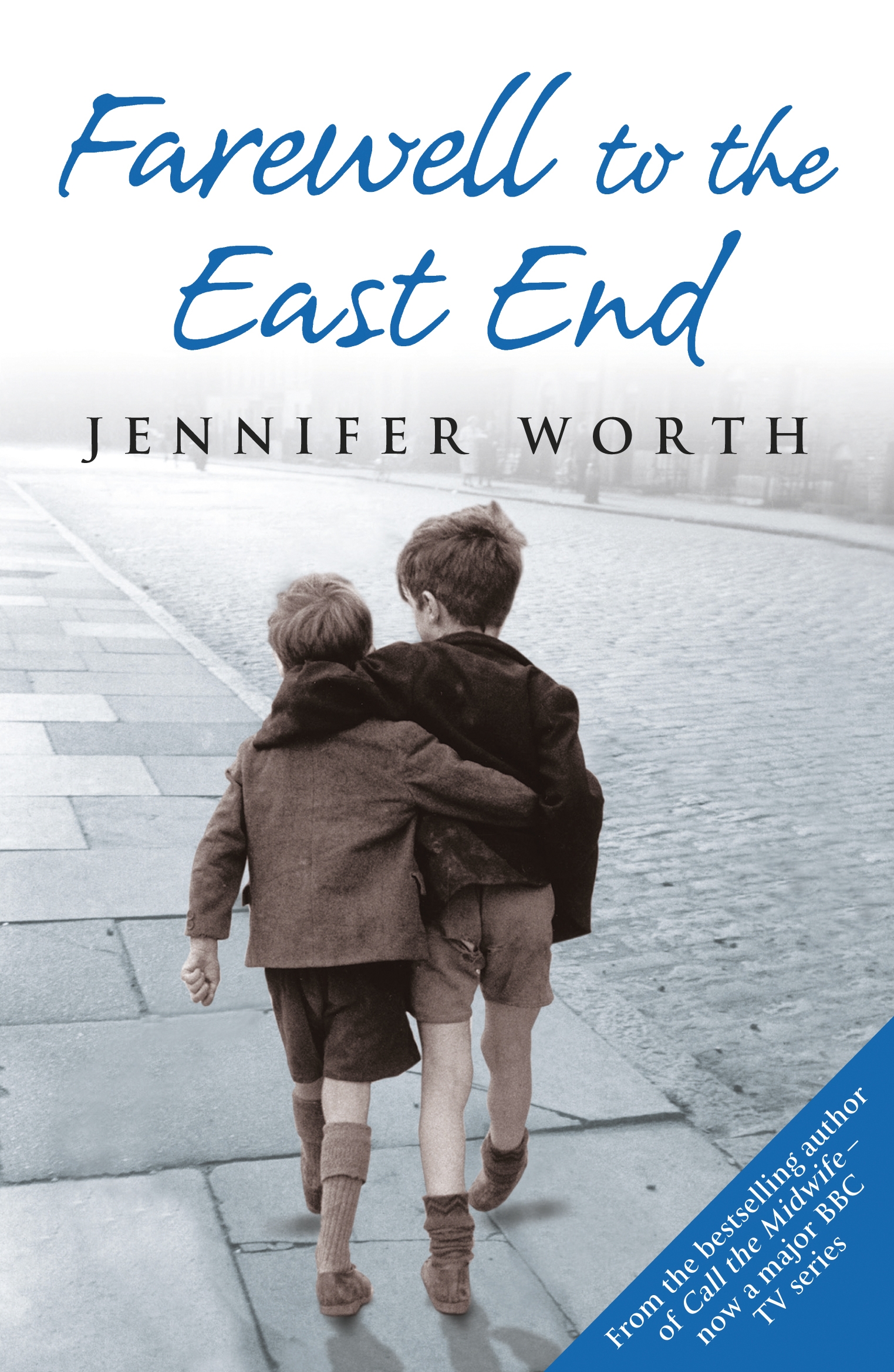 Bryony Gordon was not a runner. A loafer, a dawdler, a drinker, a smoker, yes. A runner, no. Yet somehow, as she began to recover from the emotional rollercoaster of laying her life bare in her mental health memoir MAD GIRL, she started to realise that getting outside, moving her body and talking to others for whom life was also an occasional challenge, might actually help her. Going for a run might not banish her sadness but at least it might show it that she was damn well trying to beat it, which is sometimes half the battle. As she began to run further she started to see the limitations she had imposed on her life more clearly. Why couldn’t she be a runner? Or a bungee jumper? Or a deep sea diver? Maybe rather than sitting on the sofa watching the world go by, fulfilling your dreams was just about standing up and taking that first step. Maybe you can do it too.

In April 2017, less than a year after she had weighed herself at over 16 stone but stepped off the scales and started training anyway, Bryony Gordon ran all 26 and 3/4 miles of the London Marathon. During this time she formed an unlikely bond with the royals, and even managed to convince one of them to speak openly in public for the first time about their own mental health. Here, in her new typically funny and hugely inspiring memoir, she shows us how extraordinary things can happen to us all, no matter what life throws at us, if we’re just willing to keep going.