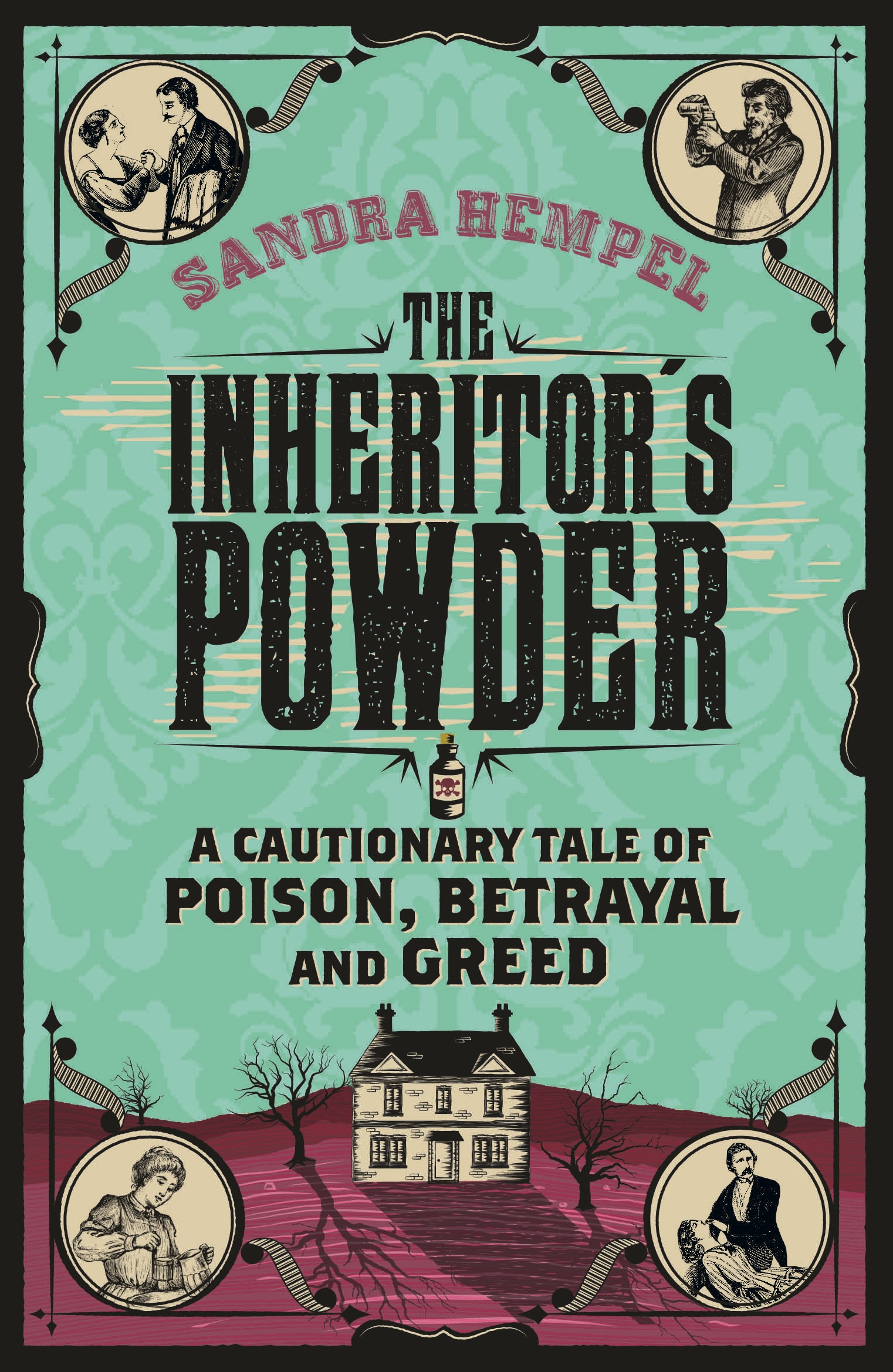 For fans of Jessie Burton and Tracy Chevalier, a rich historical debut set among the Huguenot silk weavers of Spitalfields
in the late 18th century

WHEN ESTHER THOREL, the wife of a Huguenot silk-weaver, rescues Sara Kemp from a brothel she thinks she is doing God’s will. Sara is not convinced being a maid is better than being a whore, but the chance to escape her grasping ‘madam’ is too good to refuse.

INSIDE THE THORELS’ tall house in Spitalfields, where the strange cadence of the looms fills the attic, the two women forge an uneasy relationship. The physical intimacies of washing and dressing belie the reality: Sara despises her mistress’s blindness to the hypocrisy of her household, while Esther is too wrapped up in her own secrets to see Sara as anything more than another charitable cause.

IT IS SILK that has Esther so distracted. For years she has painted her own designs, dreaming that one day her husband will weave them into reality. When he laughs at her ambition, she unwittingly sets in motion events that will change the fate of the whole Thorel household and set the scene for a devastating day of reckoning between her and Sara.

THE PRICE OF a piece of silk may prove more than either is able to pay.

‘A plot as finely detailed as Spitalfields silk’ Stacey Halls

Blackberry and Wild Rose is available to buy now.