It’s happened. It’s official. The clocks have gone back and the nights are longer. Rather than feeling gloomy about it, Team Bookends see the extended hours of darkness as more time curled up with a book. And with more reading time, you can afford to pick up a heftier tome, so we thought we’d put together a selection of our favourite longer stories  to occupy you on these winter nights… 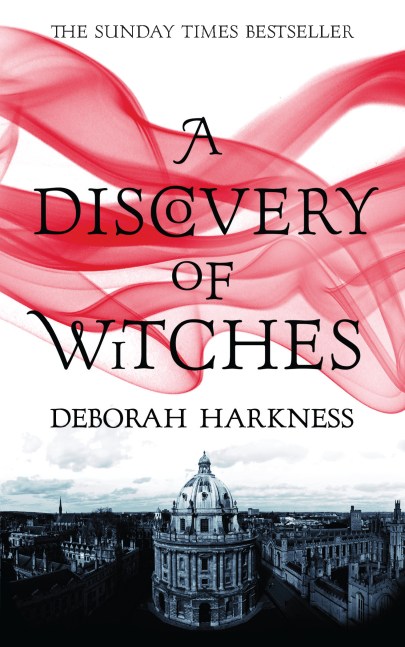 A DISCOVERY OF WITCHES by Deborah Harkness

My perfect pick for longer nights is A DISCOVERY OF WITCHES by Deborah Harkness. As someone who normally runs a mile from books over 500 pages I couldn’t believe how quickly I was swept up in this brilliant novel — it’s sumptuous, clever and packed with great characters. If that’s not enough it’s also the first in a trilogy so you’ve got two more books to enjoy when you finish and feel bereft. 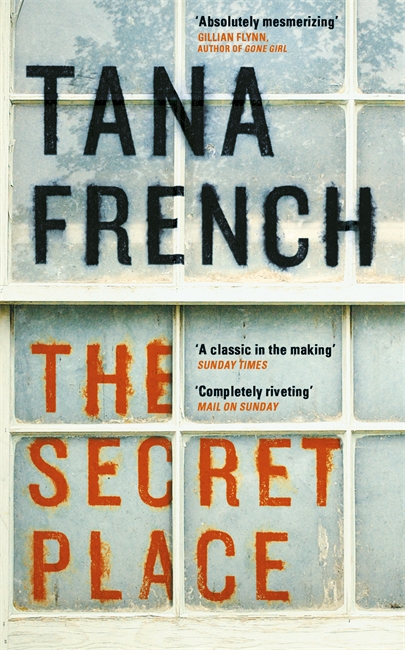 THE SECRET PLACE by Tana French

The photo shows a boy who was murdered a year ago.  The caption says, ‘I KNOW WHO KILLED HIM’. See if you can unravel the mystery in Tana French’s thriller. 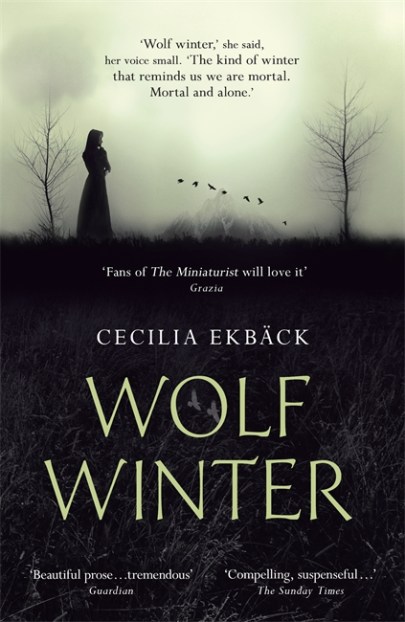 The perfect novel to sit down by the fire (or radiator!) with this winter. Cecilia Ekback’s debut is a brilliantly written and gripping Nordic Noir thriller with all the intrigue and atmosphere of  Burial Rights, the pent-up passion of  The Piano  and the suspense of  The Tenderness of Wolves.

THE BONE CLOCKS by David Mitchell

David Mitchell’s enthralling novel is at once the kaleidoscopic story of an unusual woman’s life, a metaphysical thriller and a profound meditation on mortality and survival. 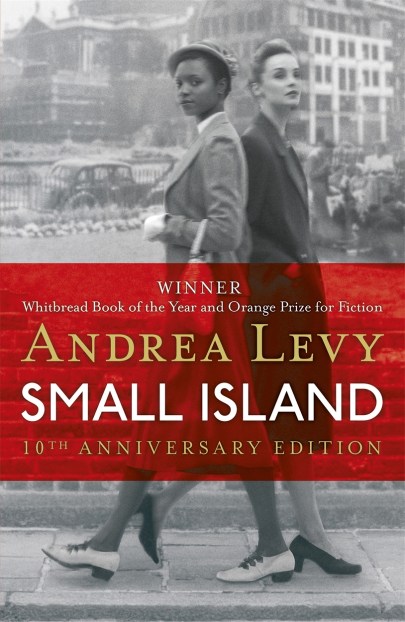 You will wish this book is even longer, it is, because Andrea Levy is a genius at authentic settings and fully-fleshed characters. It is 1948 and Queenie Bligh’s neighbours are aghast at her decision to accept Jamaican lodgers, on realising that her husband, who is MIA, might never return. The relationship that builds between Queenie, optimistic Gilbert and his highly-strung wife, Hortense is deeply moving and, at times, brilliantly funny. 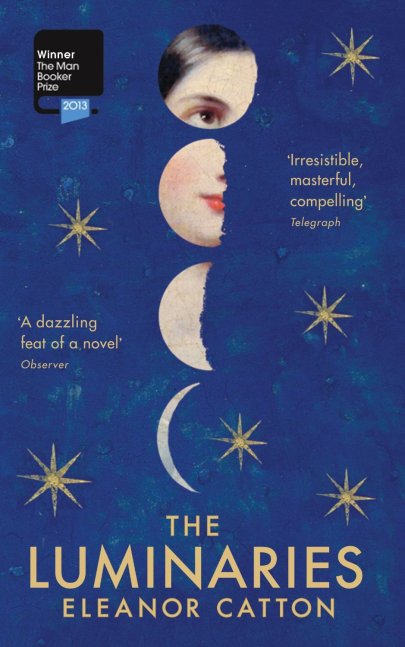 THE LUMINARIES by Eleanor Catton

Winner of the 2013 Man Booker Prize, THE LUMINARIES  is a  captivating and special 800-page novel that recounts the history of a mid-19th century world of shipping, banking and goldrush boom and bust in New Zealand. 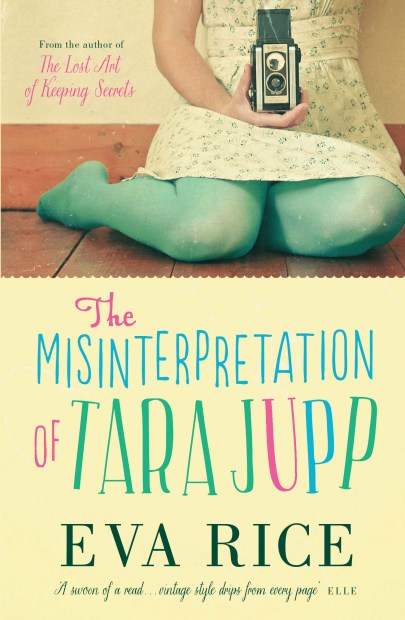 THE MISINTERPRETATION OF TARA JUPP by Eva Rice

Tara Jupp is living out all our dreams: a pop star in Sixties London, surrounded by the glitterati. But can she succeed while holding on to who she is? Escape to the sixties with this warm-hearted and witty coming-of-age novel.

Looking for something shorter? Why not try out pick of shorts for a sweet bookish fix?

5. Books I’ll be giving this year…

Back to school: Team Bookends takes you back to the books…