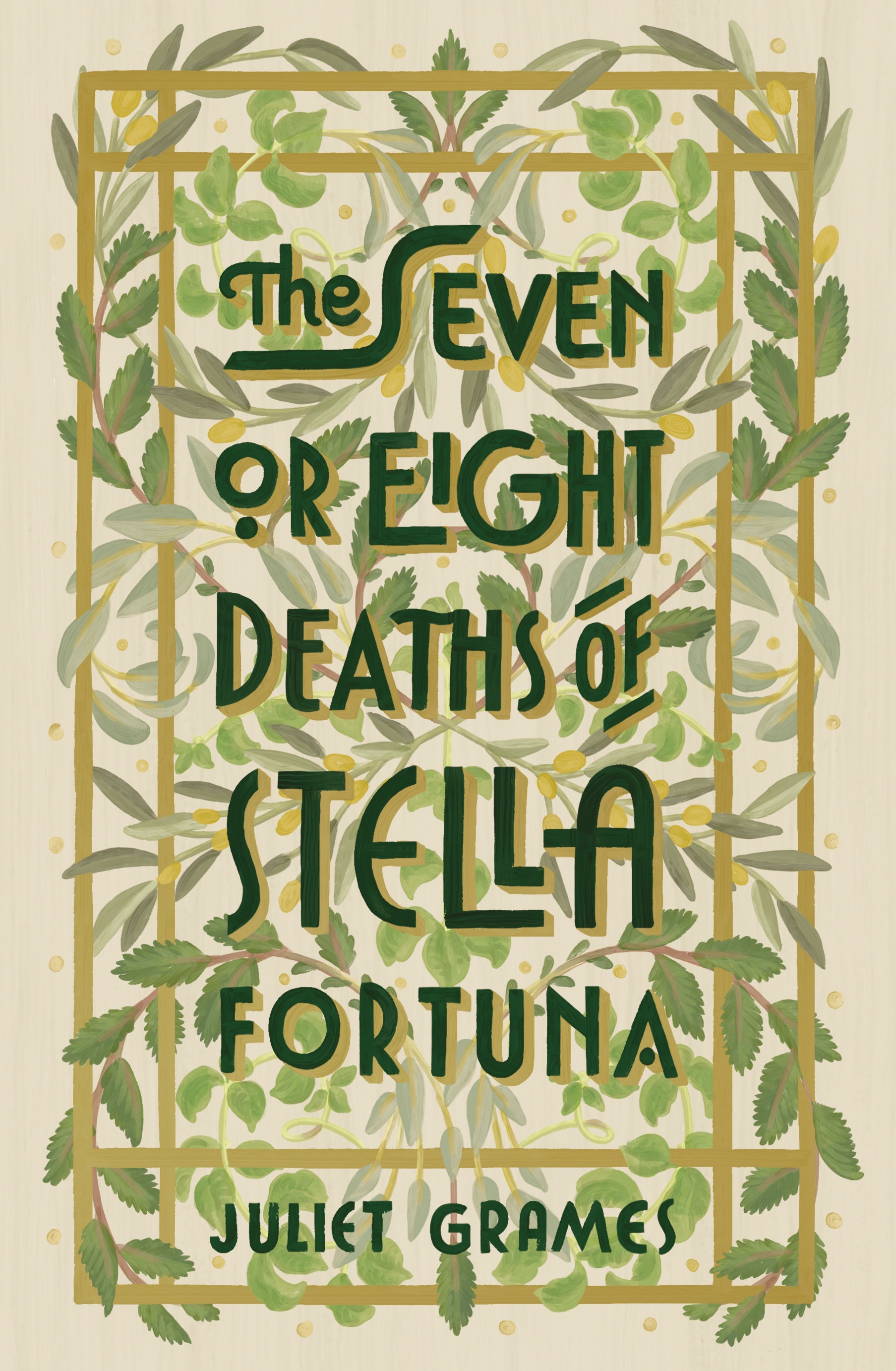 If Stella Fortuna means ‘lucky star,’ then life must have a funny sense of humour.

Everybody in the Fortuna family knows the story of how the beautiful, fiercely independent Stella, who refused to learn to cook and swore she would never marry, has escaped death time and time again.

From her childhood in Italy to her adulthood in America, death has seemed to pursue Stella. She has been burned, eviscerated and bludgeoned; she has choked, nearly fallen out of a window, and on one occasion, her life was only saved by a typo.

However, even the best-known stories still have secrets to reveal… and even after a century, Stella’s is no exception.

No woman survives seven or eight deaths without a reason. So, how did she? In a tale which spans nine decades, two continents, and one family’s darkest, deepest-buried truths, the answer awaits…

‘You don’t read this book, you live it’ Erin Kelly

‘A sweeping story of immigration, family, betrayal and most importantly, one extraordinary woman. This book is gorgeous, harrowing and magical’ Julie Cohen