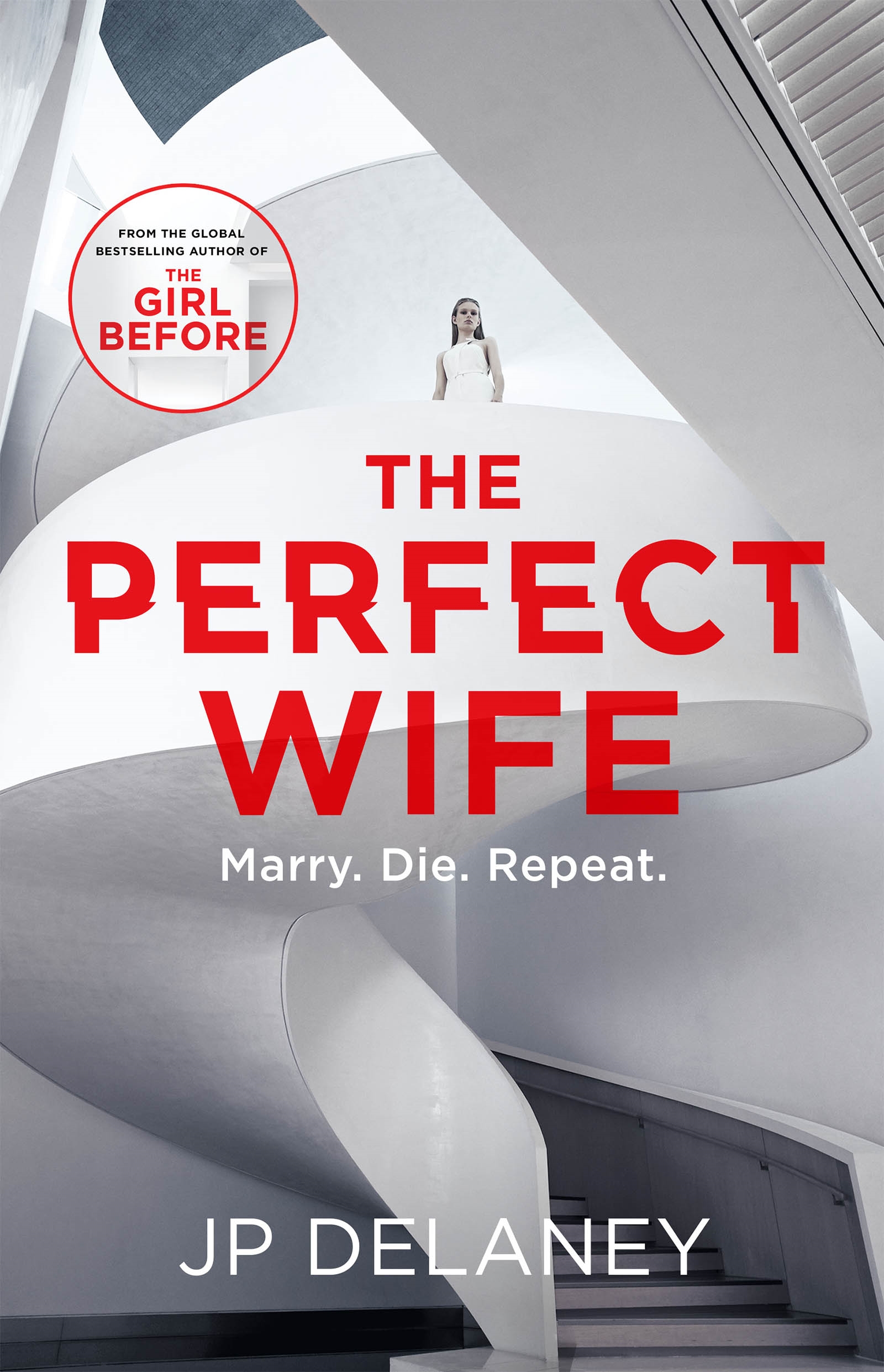 “There’s something I have to explain, my love,” he says, taking your hand in his. “That wasn’t a dream. It was an upload.”

Abbie wakes in a hospital bed with no memory of how she got there. The man by her side explains that he’s her husband. He’s a titan of the tech world, the founder of one of Silicon Valley’s most innovative startups. He tells Abbie she’s a gifted artist, a doting mother to their young son, and the perfect wife.

Five years ago, she suffered a terrible accident. Her return from the abyss is a miracle of science, a breakthrough in artificial intelligence that has taken him half a decade to achieve.

But as Abbie pieces together memories of her marriage, she begins questioning her husband’s motives – and his version of events. Can she trust him when he says he wants them to be together for ever? And what really happened to her, half a decade ago?

‘A chilling and uniquely disturbing 21st-century twist on the unreliable narrator makes for a compulsive and deeply thought-provoking psychological thriller’
Cara Hunter, author of Close to Home

The Perfect Wife is available now.