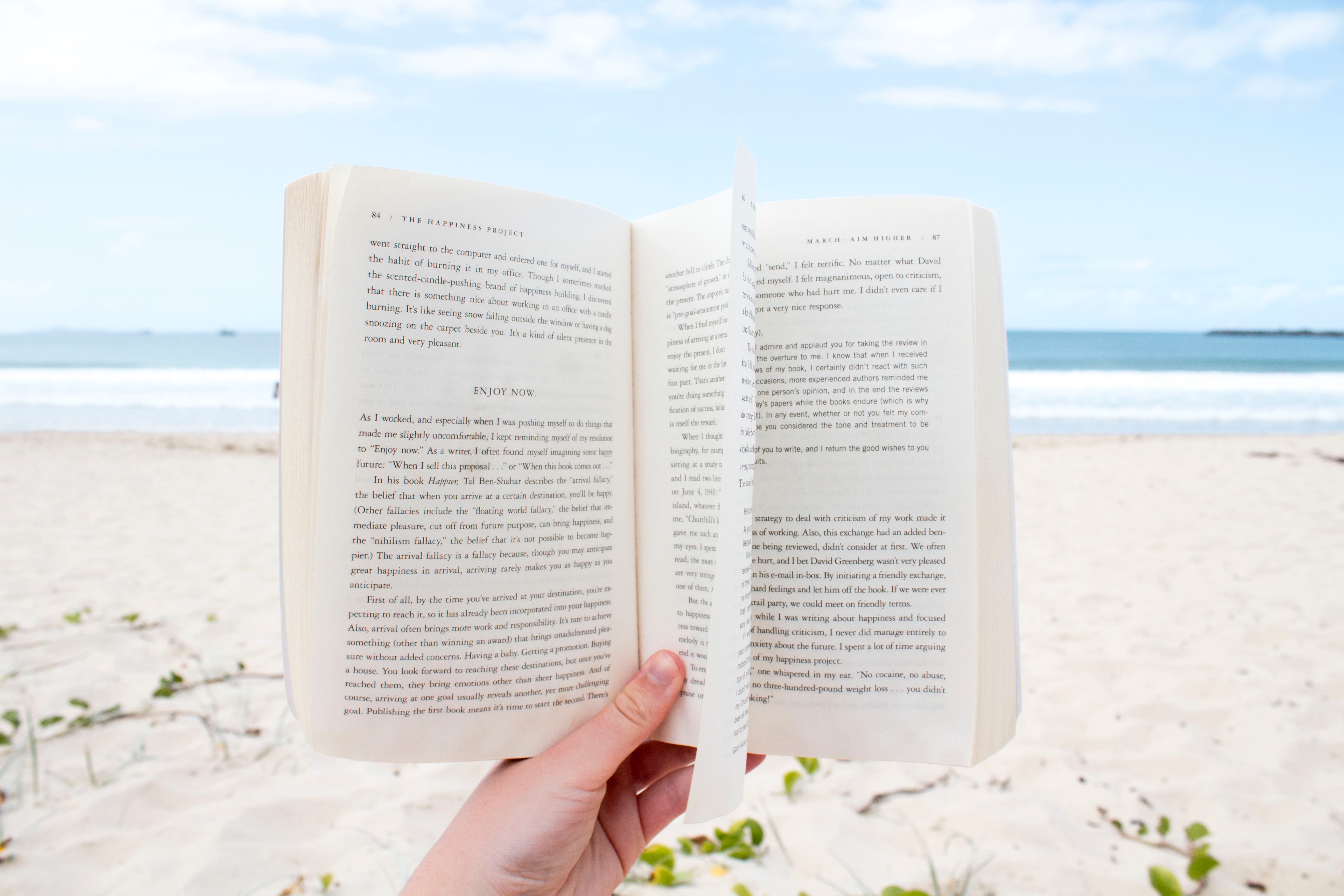 Despite the fact that the end of summer is beginning to creep upon us, we are still in holiday-mode! And what better way to make the most of the late summer days than to escape with a great ebook – and for only 99p!

‘A wedding readers won’t be able to resist crashing’ Kirkus

The Carmichaels and Grahams have gathered for a wedding. Plans are being made according to the wishes of the bride’s late mother, who left behind The Notebook: specific instructions for every detail of her youngest daughter’s future nuptials. Everything should be falling into place for the beautiful event – but in reality, things are far from perfect.

In the days leading up to the wedding, love will be questioned, scandals will arise, and hearts will be broken…

He Said, She Said by Erin Kelly

Don’t be left in the dark.

In the hushed aftermath of a total eclipse, Laura witnesses a brutal attack. She and her boyfriend Kit call the police, and in that moment, four lives change forever.

Fifteen years on, Laura and Kit live in fear.

And while Laura knows she was right to speak out, she also knows that you can never see the whole picture: something is always hidden… something she never could have guessed.

The Girl in the Letter by Emily Gunnis

A heartbreaking letter. A girl locked away. A mystery to be solved.

1956. When Ivy Jenkins falls pregnant she is sent in disgrace to St Margaret’s, a dark, brooding house for unmarried mothers. Her baby is adopted against her will. Ivy will never leave.

Present day. Samantha Harper is a journalist desperate for a break. When she stumbles on a letter from the past, the contents shock and move her. The letter is from a young mother, begging to be rescued from St Margaret’s. Before it is too late.
Sam is pulled into the tragic story and discovers a spate of unexplained deaths surrounding the woman and her child. With St Margaret’s set for demolition, Sam has only hours to piece together a sixty-year-old mystery before the truth, which lies disturbingly close to home, is lost for ever…

Read her letter. Remember her story…

From the author of The Songs of Us (shortlisted for the RNA Contemporary Novel Award) comes a love story that will break your heart, but put it back together again’. Fans of Jojo Moyes and Lucy Dillon will love The First Time I Saw You by Emma Cooper.

Before Sophie met Samuel she saw the world in grey.
Before Samuel met Sophie, he never believed in love at first sight.

When they first meet, something tells them they are meant to be.
But fate has other ideas.

Now they have lost each other and can’t see a way back.
But they’ve already changed each other’s lives in more ways
than they ever expected…

One Kind Man by Anna Jacobs

Just one man can make all the difference…

When Finn Carlisle loses his wife and unborn child, he spends a few years travelling to keep the sad memories at bay. Just as he’s ready to settle down again, his great-uncle dies and leaves everything to him. This includes Heythorpe House in Ellindale just down the road from Leah Willcox and her little fizzy drink factory.

Finn finds a village of people in dire need of jobs, a house that hasn’t been cleaned or lived in for thirty years and Reggie, an eleven-year-old who’s run away from the nearby orphanage and its brutal Director Buddle. When Finn sees the marks left by regular beatings, he decides Reggie will never go back there.

But Buddle has other plans for the child, and will stop at nothing to get Reggie back in his cruel grasp. Finn’s new neighbours help him save Reggie but other surprises throw his new plans into turmoil.

You Do You by Sarah Knight

Hilarious and empowering advice, tips and life-changing wisdom on being yourself and doing your thing – from our favourite ‘anti-guru’ and bestselling sensation Sarah Knight

Being yourself should be the easiest thing in the world. Yet instead of leaning in to who we are, we fight it, listening too closely to what society tells us. You Do You helps you shake off those expectations, say f**k perfect, start looking out for number one and keep on with your badass self. From career and finances to relationships and family, lifestyle and health, Sarah Knight rips up the rulebook.

Writing about her mistakes and embarrassments in her own personal quest to ‘do me’ – because nobody gets everything right all day, every day – Sarah Knight shows why you can and should f**k up and teaches you to let yourself off the hook, bounce back and keep standing tall.

What everyone is saying about Sarah Knight:

In the exclusive gated community of Withered Vale, people’s lives appear as perfect as their beautifully manicured lawns. Money, success, privilege – the residents have it all. Life is good.

Olive Collins’ dead body has been rotting inside number four for the last three months. Her neighbours say they’re shocked at the discovery but nobody thought to check on her when she vanished from sight.

The police start to ask questions and the seemingly flawless facade begins to crack. Because, when it comes to Olive’s neighbours, it seems each of them has something to hide, something to lose and everything to gain from her death.

The new psychological thriller from the bestselling author of The Confession, perfect for fans of Liane Moriarty.

Unfollow Me by Charlotte Duckworth

You can’t stop watching her.

Violet Young is a hugely popular journalist-turned-mummy-influencer, with three children, a successful husband and a million subscribers on YouTube who tune in daily to watch her everyday life unfold.

Until the day she’s no longer there.

But one day she disappears from the online world – her entire social media presence deleted overnight, with no explanation. Has she simply decided that baring her life to all online is no longer a good idea, or has something more sinister happened to Violet?

But do you really know who Violet is?

Her fans are obsessed with finding out the truth, but their search quickly reveals a web of lies, betrayal, and shocking consequences…

Ebooks That Cost Less Than a Cup of Coffee