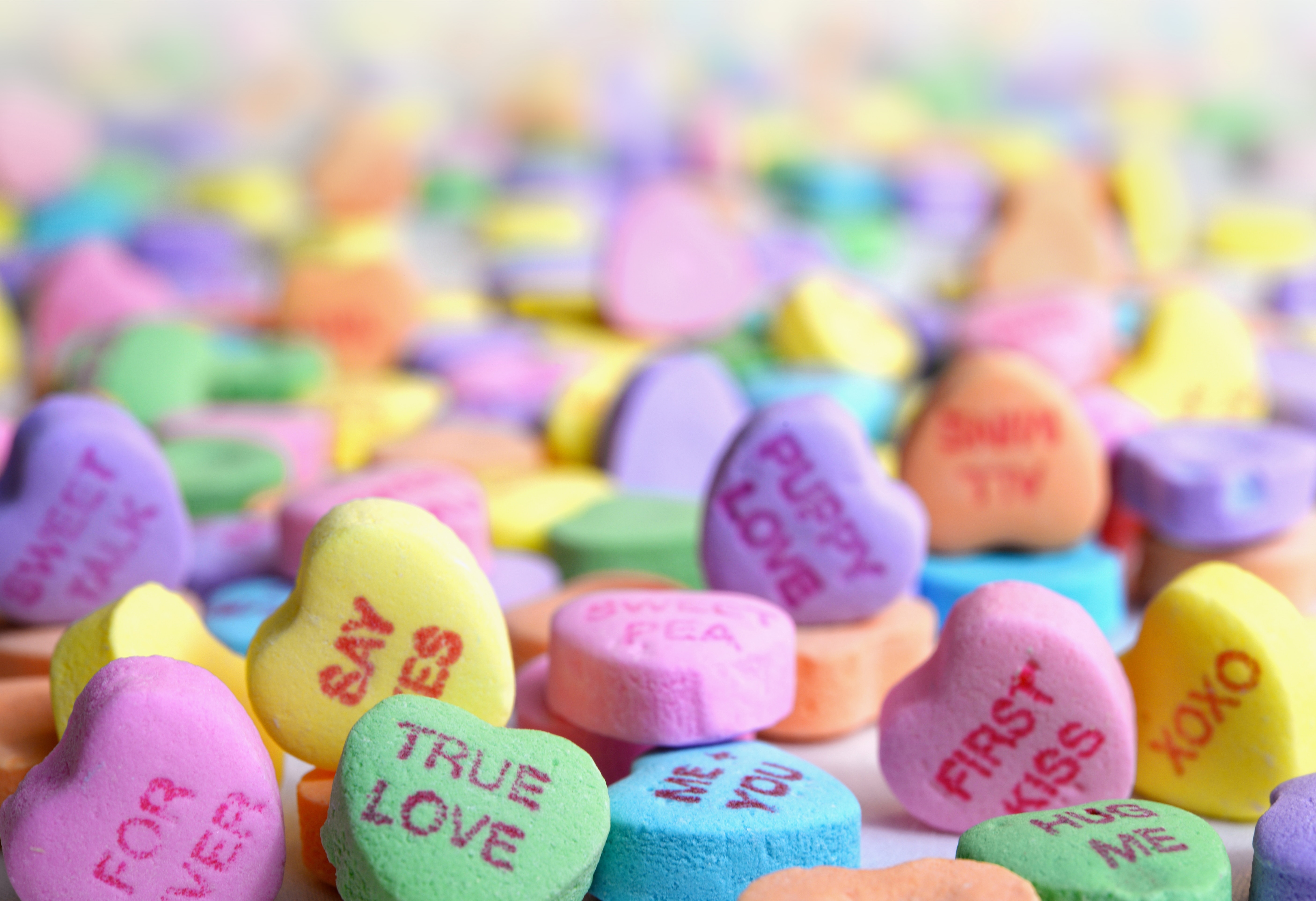 In the last year, Meg Mackworth’s beautiful hand-lettering skills have seen her rocket to social media fame, and now she has a booming business crafting stationery for the stars. But she has a secret: sometimes, she just can’t resist hiding messages in her work. Slightly unprofessional, maybe – but harmless. Right?

Analyst Reid Sutherland and his gorgeous fiancée had their future mapped out. Until he noticed a pattern in his wedding invitation that made him think twice.

When Meg looks up from her desk one day and sees Reid standing in front of her with no wedding ring, holding the invitation she created, she thinks that her career is over.

Escape into a beautiful world of craft and romance that will grab hold of your heart and never let go.

Where There’s A Will by Beth Corby

Would you take the chance that could change everything?

After leaving university at the age of twenty-five with no idea what to do with her life, Hannah is stunned when she is left a mystery bequest by her rich, estranged great-uncle Donald.

But there’s a catch: before she can find out what she’s inherited, she must undertake a series of unknown tasks alongside Alec, Donald’s reluctant (but rather gorgeous) PA.

As the tasks progress and she and Alec grow closer, Hannah begins to think that Donald’s real gift might have more to do with love than money . . .

Six-foot-two Irish man who answers to the name Samuel McLaughlin.

Before Sophie met Samuel she saw the world in grey.

Before Samuel met Sophie, he never believed in love at first sight.

When they first meet, something tells them they are meant to be.

But fate has other ideas.

Now they have lost each other and can’t see a way back.

than they ever expected…

From the author of The Songs of Us (shortlisted for the RNA Contemporary Novel Award) comes a love story that will ‘break your heart, but put it back together again’ (Katie Fforde). Fans of Jojo Moyes and Lucy Dillon will love The First Time I Saw You by Emma Cooper.

The Sisterhood by Daisy Buchanan

For fans of Bryony Gordon and Dolly Alderton, The Sisterhood is an honest and hilarious book which celebrates the ways in which women connect with each other.

Imagine living between the pages of Pride And Prejudice, in the Bennett household. Now, imagine how the Bennett girls as they’d be in the 21st century – looking like the Kardashian sisters, but behaving like the Simpsons. This is the house Daisy Buchanan grew up in,

Daisy’s memoir The Sisterhood explores what it’s like to live as a modern woman by examining some examples close to home – her adored and infuriating sisters. There’s Beth, the rebellious contrarian; Grace, the overachiever with a dark sense of humour; Livvy, the tough girl who secretly cries during adverts; Maddy, essentially Descartes with a beehive; and Dotty, the joker obsessed with RuPaul’s Drag Race and bears.

In this tender, funny and unflinchingly honest account Daisy examines her relationship with her sisters and what it’s made up of – friendship, insecurity jokes, jealousy and above all, love – while celebrating the ways in which women connect with each other and finding the ways in which we’re all sisters under the skin.

The Flatshare by Beth O’Leary

Tiffy Moore needs a cheap flat, and fast. Leon Twomey works nights and needs cash. Their friends think they’re crazy, but it’s the perfect solution: Leon occupies the one-bed flat while Tiffy’s at work in the day, and she has the run of the place the rest of the time.

But with obsessive ex-boyfriends, demanding clients at work, wrongly imprisoned brothers and, of course, the fact that they still haven’t met yet, they’re about to discover that if you want the perfect home you need to throw the rulebook out the window…

Behind the most famous movie ever made is a tale of love, magic and one incredible woman

Hollywood, 1938: As soon as she learns that M-G-M is adapting her late husband’s masterpiece, The Wonderful Wizard of Oz, for the screen, Maud Gage Baum sets about trying to visit the set.
Nineteen years after Frank’s passing, Maud is the only person who can help the producers stay true to the spirit of the book – because  she’s the only one left who knows its secrets…

But the moment she hears Judy Garland rehearsing the first notes of ‘Over the Rainbow’, Maud recognizes the yearning that defined her own life story, from her rebellious youth as a suffragette’s daughter to her coming of age as one of the first women in the Ivy League, from her blossoming romance with Frank to the hardscrabble prairie years that inspired his famous work. With the young actress under pressure from the studio as well as her ambitious stage mother, Maud resolves to protect her – the way she tried so hard to protect the real Dorothy.

This richly imagined novel tells the story behind The Wonderful Wizard of Oz, the book that inspired the iconic film, through the eyes of author L. Frank Baum’s intrepid wife, Maud.

We’re giving away all SIX of these books! Head over to our Facebook page to find out how you could win them! 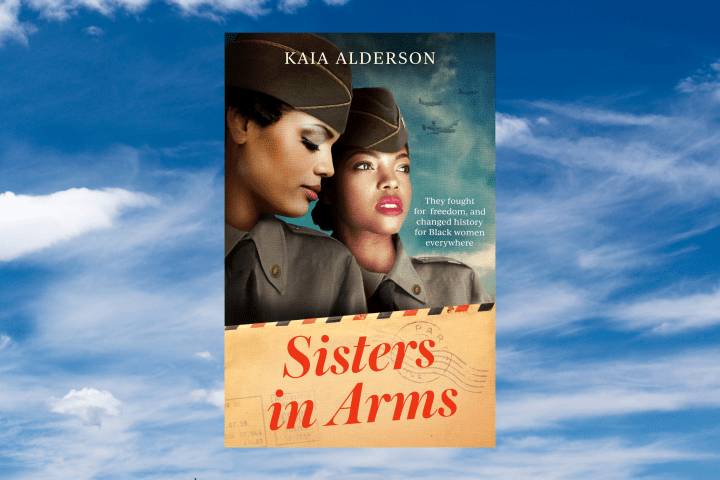