Widowland is a triumph. One of the best counter-factual dystopias ever written about what a Nazi Britain might be like, it not only equals Fatherland and The Handmaid's Tale but, by placing literary heroines at its heart, supersedes them. As witty as it is withering, as thrilling as it is consummately imagined, this deserves to be the bestseller of 2021
Amanda Craig
A brilliantly convincing and gripping dystopian vision. Fantastically detailed and assured, I read it with huge admiration for having pulled off such a terrific novel
Elizabeth Buchan
Clever, gripping and brilliantly imagined - a brave, bookish heroine takes on the forces of a chillingly convincing post-war dystopia
Clare Chambers
Widowland is a very smart reimagined history executed with plenty of wit, energy and originality plus there's a rather subtle message for today. Excellent!
Henry Porter
Widowland is a fully-realised 1950s dystopia brimming with crackling detail, a gripping thriller and, at a moment when we're having to face our own Imperial past, a slyly vivid account of living under a colonial power
Miranda Carter
A terrifying, vividly imagined story of a Nazi Britain that might have been. Tense, utterly convincing and, in the end, very moving
Nicci French
Widowland is not just a page-turning thriller and masterful work of suspense. This book is also the most important feminist novel to be published in decades because it speaks as much about contemporary tyranny and misogyny as it does about the re-imagined past that Carey has so skilfully created
Jane Harris
All Jane Thynne fans should read her alter ego C J Carey whose Widowland is fabulous! A very stylish and exciting counterfactual set around the coronation of Edward VIII and Mrs Simpson. Hitler is still alive and in charge. Rose is a terrific heroine
Adèle Geras
Reading this terrific, Orwellian novel you almost hold your breath, so vivid is Carey's evocation of a dystopia which (you reflect) was surely just a hairsbreadth away. The engaging heroine, vivid scenario and enthralling plot are underpinned by a serious political sensibility - one which turns an accomplished thriller into a warning.
Bel Mooney
I am in awe at the author's imagination, her ability to conjure and so cleverly convey an entire world - it manages to feel both chillingly dystopian and utterly realistic. I love the details of the office, and Rose's flat, and her bus rides, but most of all I loved the description of the Oxford Widowlands, and the women who inhabit it - Viva the Friedas!
Sabine Durrant
I raced through Widowland and absolutely loved it. C J Carey plays with history and makes brilliant points about literature and feminism. Her amazing knowledge of Nazi ideology makes the story disturbingly relevant to the present day.
Kate Saunders
For fans of dystopian stories (think Margaret Atwood and Naomi Alderman) this one's a must-read
Cosmopolitan
Hugely atmospheric, rich in the way it evokes an austerity Britain that's both familiar and, because of the possibility of a grim fate for saying or doing the wrong thing, chilling
SFX
Carey's meticulously-constructed alternative Britain in the 1950s is a huge imaginative feat
Independent
A richly imagined treat
Independent
Chilling and challenging in equal measure
Woman & Home
A heady mixture: part romantic thriller, partly a book about the power of literature, an alternative history and, overall, a chilling piece of dystopian fiction
SHOTS
A "what if?" dystopian novel which will send shivers down your spine
Red
Clever and steeped in historical insight
The Times, book of the month
Scary, pacy and packed with period detail, Widowland is a smart, inventive imagining of what might have been
Daily Mail
Revelatory page-turning reading
Observer
The power of words is at the heart of this terrific and sometimes terrifying novel
Sci Fi Bulletin
Astonishing
Perspective
Widowland is a cut above the rest
Sam Baker, Noon Bookclub
An absorbing, Orwellian dystopia that makes a good case for the subversive power of literature
Guardian
Austere and low-key, Widowland succeeds when it comes to evoking the drab atmosphere of an occupied nation
Financial Times
Powerfully imagined
Sunday Times 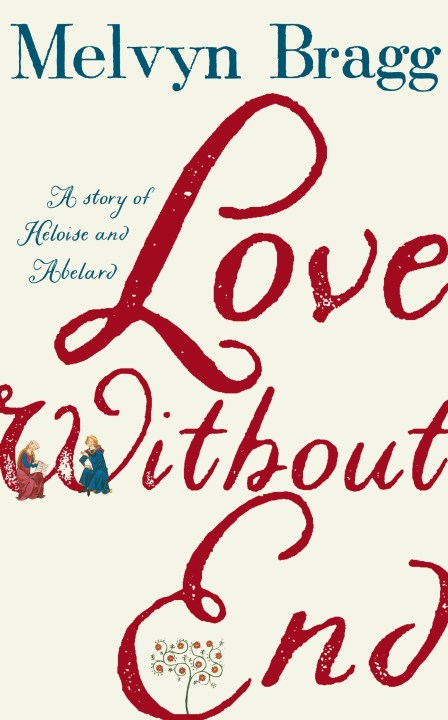 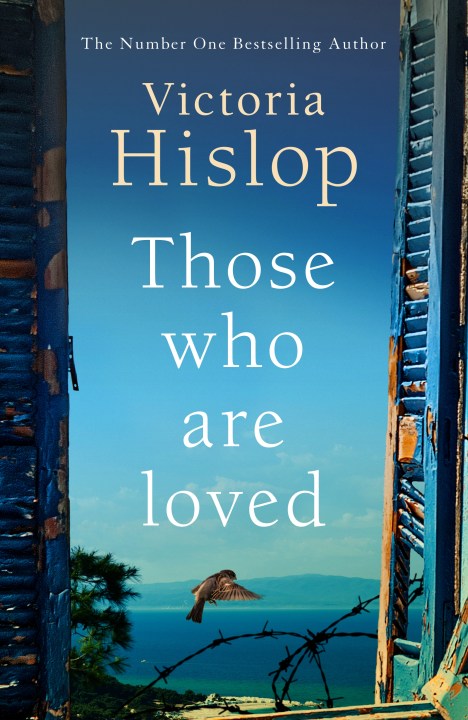