This year marks the 200th anniversary of Charlotte Brontë’s birth, and we’ve been thinking about all the books since that have been inspired by the literary titan that was Jane Eyre. Here’s our fave four…

I’m picking JANE STEELE because it completely flips the story on its head. Jane Eyre is often heralded as a feminist figure in 19th century literature but she looks demure and submissive next to Lyndsay Faye’s re-imagining. Jane Steele is a relentless vigilante determined to get revenge on the people that have brought misery to her life.

The Eyre Affair by Jasper Fforde

The Eyre Affair is set in an alternate world where librarians are more powerful than the military and literary questions are so hotly debate that they frequently inspire gang wars and murder. A branch of government called the Literary Detectives exists to handle all literature-related crimes, and our main character Thursday Next is one their operatives. When someone steals the original manuscript of Jane Eyre, and kidnaps Jane, all copies of Jane Eyre suddenly transform and abruptly end at the moment of Jane’s kidnapping. There is a public outcry and Thursday Next must save the day and pursue this master criminal through the world of Jane Eyre itself….

The Madwoman Upstairs by Catherine Lowell

I loved this book because it does a fantastic job of reacquainting you with the Brontës and their most cherished pieces of literature, whilst keeping you firmly grounded in the modern day. Clearly by choosing this title, Catherine Lowell was referencing poor old Bertha Mason shut away upstairs, and she banishes her own protagonist, the socially awkward but endearing last remaining descendent of the Brontës, Samantha Whipple to the attic as well. It is trapped away in the attic (or in her Heathcliff/Mr Rochester-esque tutor, James Timothy Orville III’s office) that she discovers who she, and steps outside of the shadow of her famous family. You could say that in this story, Bertha is the one who comes out on top!

This novel was written in the 1960s as a prequel to Jane Eyre, describing the background to the marriage that Jane learns about after going to work for Mr. Rochester. It is the story of Antoinette Cosway, a white Creole heiress, from the time of her youth in Jamaica, to her unhappy marriage to a certain English gentleman—he is never named by the author. He renames her to a prosaic Bertha, declares her mad, and requires her to relocate to England. Caught in an oppressive patriarchal society in which she fully belongs neither to the white Europeans nor the black Jamaicans, Cosway is Rhys’ version of Brontë’s devilish “madwoman in the attic.” 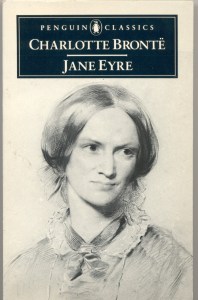 If you liked this post, then catch up on…

Team Bookends pick of fictional women who beat the odds

A quick-fire Q&A with Catherine Lowell 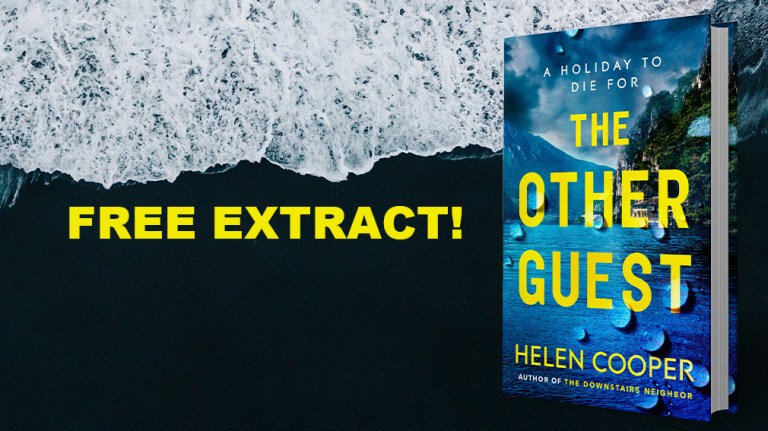 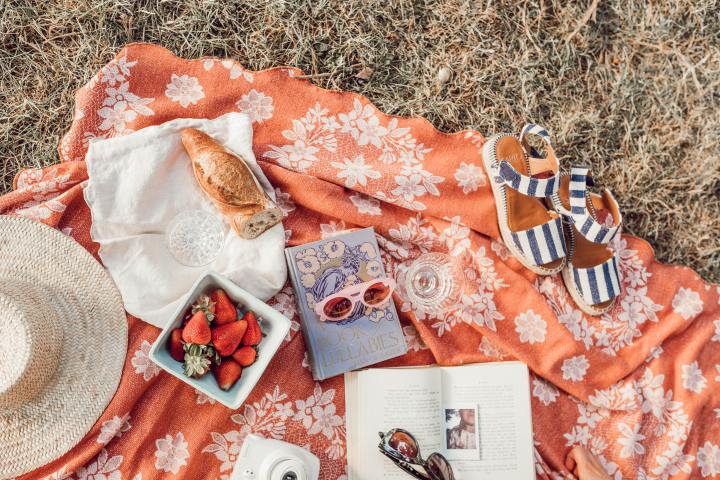 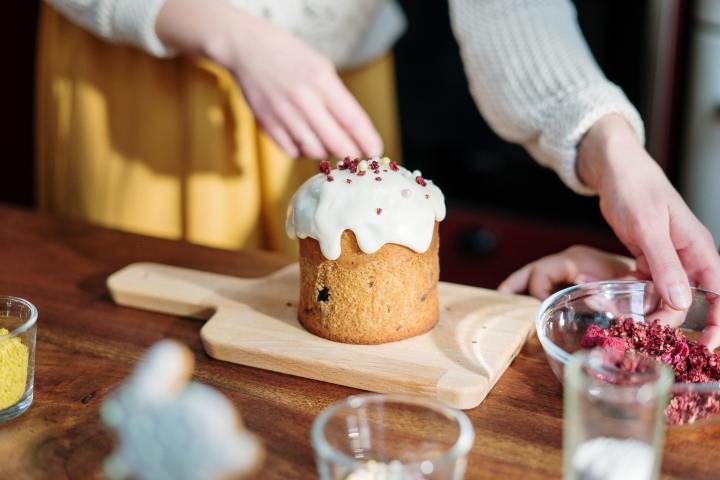