We’ve brought together three brilliant reads for the month of May!

The Fortune Hunter by Daisy Goodwin

From the script writer of the epic TV drama, Victoria comes Daisy Goodwin’s THE FORTUNE HUNTER for readers of MY LAST DUCHESS (THE AMERICAN HEIRESS) and any novel by Georgette Heyer. THE FORTUNE HUNTER is the true story of a nineteenth century Queen of Hearts and a cavalry captain, 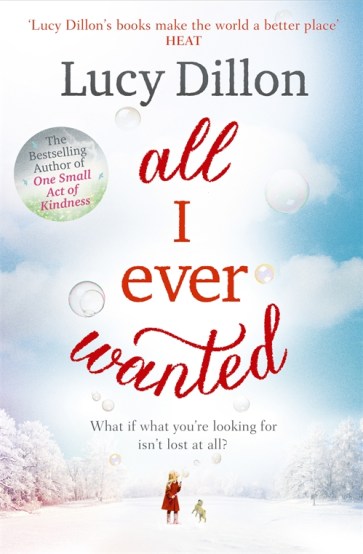 All I Ever Wanted by Lucy Dillon

Caitlin’s life is a mess. Her marriage to a man everyone else thinks is perfect has collapsed, along with her self-esteem, and breaking free seems the only option.

Nancy, her four-year-old daughter, used to talk all the time; in the car, at nursery, to her brother Joel. Then her parents split up. Her daddy moves out. And Nancy stops speaking.

Nancy’s Auntie Eva, recently widowed and feeling alone, apart from the companionship of two bewildered pugs, is facing a future without her husband or the dreams she gave up for him.

But when Eva agrees to host her niece and nephew once a fortnight, Caitlin and Eva are made to face the different truths about their marriages – and about what they both really want . . . 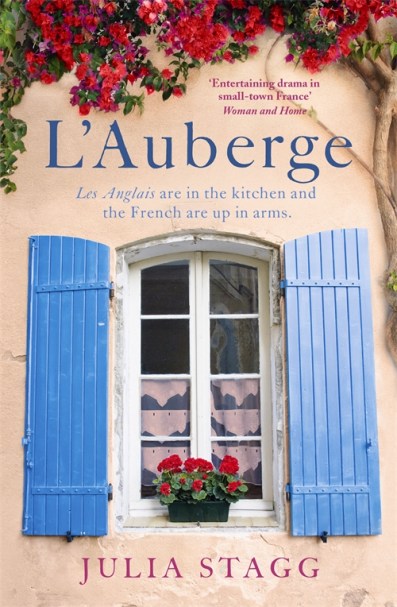 The small commune of Fogas in the French Pyrenees has been thrown into turmoil by the revelation that the Auberge des Deux Vallées has been bought by an English couple and not by the Mayor’s brother-in-law as had been expected. With everyone aghast at the idea of an English run restaurant and the certainty of gastronomic disasters, Mayor Serge Papon is in the mood to take revenge. Within hours of hearing the news, he has called an emergency Committee meeting and his machinations to force out the new owners have begun.

But the Mayor hasn’t reckoned on one of his deputies, Christian Dupuy, whose conscience always leads his politics. Refusing to condone Mayor Papon’s calls to compulsory purchase the Auberge, he proposes an alternative solution which will prevent the Mayor from getting his own way. Or will it . . .

Download the Bookends Bookshelf app for exclusive samples from our upcoming titles!

The top three ebooks you should read this month

Fall in love with a new book this February

Our Christmas Crackers: The ebooks you should be reading this December