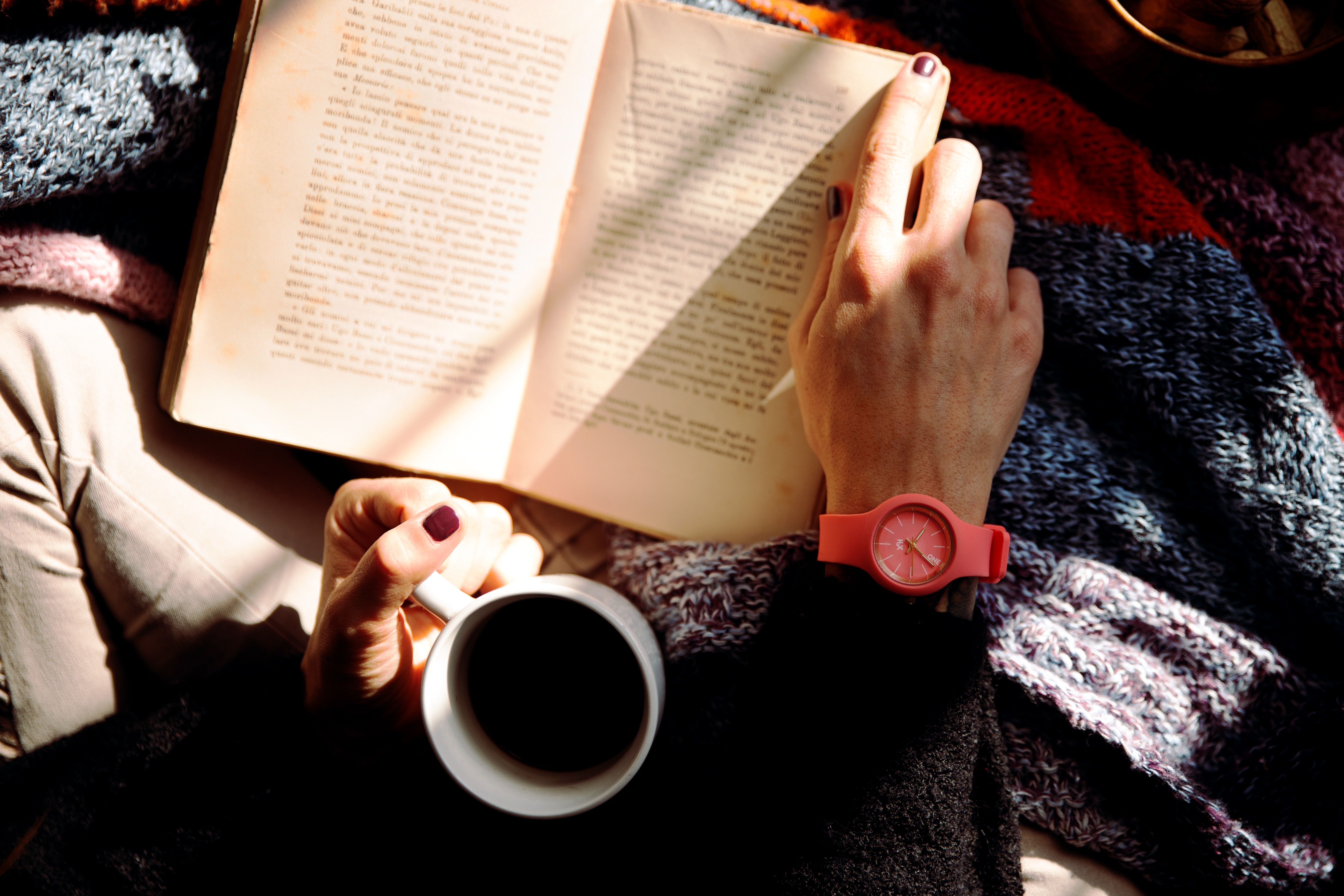 Now that Spring is in sight we’ve chosen some sunny page-tuners to help you get through your mid-winter slump!

Transport yourself to the bright Cornish coast of St. Carys with IT STARTED WITH A SECRET by Jill Mansell

Jill’s Mansell’s irresistible new book is the perfect escape. A beautiful Cornish setting, a chaotic family, a woman who’s had enough of romance – or has she?

The trouble with secrets is that you can’t guess what the consequences will be . . .

Lainey has lost everything. Luckily one little fib (OK, quite a big fib) helps nail her dream job. Soon she’s living in a stunning house by the sea, fending off obsessed fans for a retired – if far-from-retiring – actor and organising his charming but chaotic family. It’s definitely worth the challenge of keeping her secret.

At least Lainey isn’t looking for love. It’s time for a break from all that. And yet . . . Seth, the actor’s grandson, really is rather attractive. There’s growing chemistry and a definite connection between them. But how would he react if he knew she hadn’t been honest with him?

Lainey’s not the only one with a secret, though. Seth has one of his own. And everything’s about to start unravelling . . .

Inject some romance into your February with the new heartwarming book from Olivia Beirne, THE ACCIDENTAL LOVE LETTER

The hilarious, uplifting novel from bestselling author Olivia Beirne is for fans of Sophie Kinsella, Zoë Folbigg and Marian Keyes.

What would you do if you received a love letter that wasn’t meant for you?

Bea used to feel confident, outgoing and fun, but she’s not sure where that person went.

Over the last few months, she’s found herself becoming reclusive and withdrawn. And despite living with her two best friends, she’s never felt lonelier. To make things worse, she’s become so dependent on her daily routine, she’s started to slip out of everyone else’s.

But when a mysterious battered envelope covered in stars lands on her doormat, Bea wonders if she could find the courage to open it.

The fifth novel from the author of the Richard and Judy bestseller Amy Snow. Perfect for fans of Kathryn Hughes and Dinah Jefferies

England, 1899. A new century is dawning, and two young friends are about to enter into a world of money, privilege and family secrets…

Josie has never questioned her life in a South Yorkshire mining village. But everything changes when she meets Tommy from the neighbouring village. Tommy has been destined for a life underground since the moment he was born. But he has far bigger dreams for his future.

United by their desire for something better and by their fascination with the local gentry, Josie and Tommy become fast friends. Wealthy and glamorous, the Sedgewicks of Silvermoor inhabit a world that is utterly forbidden to Tommy and Josie. Yet as the new century arrives, the pair become entangled with the grand family, and discover a long hidden secret. Will everything change as they all step forward into the new dawn…?

In the mood to ‘devour’ a book in a weekend? Check out THE FLATSHARE by Beth O’Leary!

Tiffy and Leon have never met…

Tiffy Moore needs a cheap flat, and fast. Leon Twomey works nights and needs cash. Their friends think they’re crazy, but it’s the perfect solution: Leon occupies the one-bed flat while Tiffy’s at work in the day, and she has the run of the place the rest of the time.

But with obsessive ex-boyfriends, demanding clients at work, wrongly imprisoned brothers and, of course, the fact that they still haven’t met yet, they’re about to discover that if you want the perfect home you need to throw the rulebook out the window…

‘I devoured The Flatshare. Original, funny and touching. Read it’

‘Funny and winning… a Richard Curtis rom-com that also has its feet firmly planted in real life. A real treat’

‘A quirky, feelgood read, bursting with character and warmth’

A missing husband. A failing memory. An unforgettable love story. From the author that brought us The Single Ladies of Jacaranda Retirement Village, comes a poignant ode to love and the memories that make a well-lived life.

Hibernate from the cold with the unforgettable new novel from literary sensation Gavin Extence that brings to life the human condition, with insight, tenderness and humour: THE END OF TIME

Beneath the stars, on a stony beach, stand two teenage brothers. They are wearing lifejackets that are too big for them and their most precious belongings are sealed in waterproof bags tucked inside the rucksacks on their backs. Turkey is behind them and Europe lies ahead, a dark, desperate swim away.

The unforgettable new novel from literary sensation Gavin Extence that brings to life the human condition, with insight, tenderness and humour.