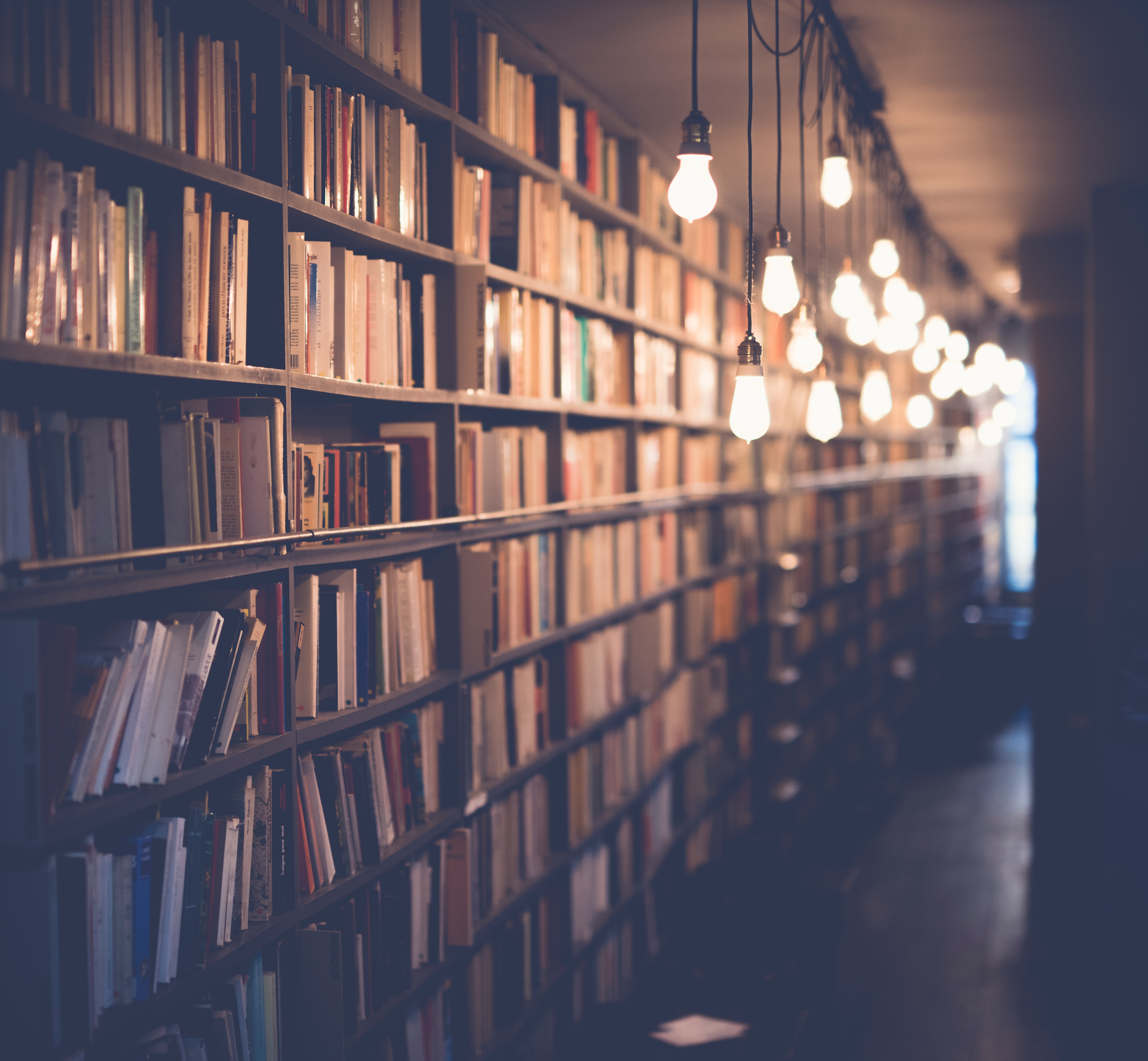 This autumn is jam-packed with new fiction releases, so Team Bookends have pulled together our top picks to help you navigate the world of books in 2020!

One August Night by Victoria Hislop

Beloved author Victoria Hislop returns to Crete in this long-anticipated sequel to her multi-million-copy Number One bestseller, The Island.

25th August 1957. The island of Spinalonga closes its leper colony. And a moment of violence has devastating consequences.

When time stops dead for Maria Petrakis and her sister, Anna, two families splinter apart and, for the people of Plaka, the closure of Spinalonga is forever coloured with tragedy.

In the aftermath, the question of how to resume life looms large. Stigma and scandal need to be confronted and somehow, for those impacted, a future built from the ruins of the past.

Perfect for fans of Jojo Moyes and Cecelia Ahern, If I Could Say Goodbye is sure to ‘break your heart but put it back together again’ (Katie Fforde)

Despite the support of her husband, Ed, and their wonderful children, Jen can’t comprehend why she is still here, while bright, spirited Kerry is not.

When Jen starts to lose herself in her memories of her sister, she doesn’t realise that the closer she feels to Kerry, the further she gets from her family.

Shame and longing can flow through generations, but the secrets of the heart will not be buried for ever.

It is 1987 and a small Irish community is preparing for a wedding. The day before the ceremony a group of young friends, including bride and groom, drive out to the beach. There is an accident. Three survive, but three are killed.

The lives of the families are shattered and the rifts between them are felt throughout the small town. Connor is one of the survivors. But staying among the angry and the mourning is almost as hard as living with the shame of having been the driver. He leaves the only place he knows for another life, taking his secrets with him. Travelling first to Liverpool, then London, he makes a home – of sorts – for himself in New York. The city provides shelter and possibility for the displaced, somewhere Connor can forget his past and forge a new life.

But the secrets, the unspoken longings and regrets that have come to haunt those left behind will not be silenced. And before long, Connor will have to confront his past.

Graham Norton’s powerful and timely novel of emigration and return demonstrates his keen understanding of the power of stigma and secrecy – with devastating results.

A lyrical and atmospheric homage to the strange and extraordinary, perfect for fans of Angela Carter and Erin Morgenstern.

Beautiful and intoxicating, A Girl Made of Air brings the circus to life in all of its grime and glory; Marina, Manu, Serendipity Wilson, Fausto, Big Gen and Mouse will live long in the hearts of readers. As will this story of loss and reconciliation, of storytelling and truth.

The Postscript Murders by Elly Griffiths

PS: Thanks for the murders.

The death of a ninety-year-old woman with a heart condition should absolutely not be suspicious. DS Harbinder Kaur certainly sees nothing to concern her in carer Natalka’s account of Peggy Smith’s death.

And that Peggy Smith had been a ‘murder consultant’ who plotted deaths for authors, and knew more about murder than anyone has any right to…

Well then DS Harbinder Kaur thinks that maybe there is no such thing as an unsuspicious death after all.

From the sleepy seaside town of Shoreham to the granite streets of Aberdeen, The Postscript Murders is a literary mystery for fans of Anthony Horowitz, Agatha Christie and anyone who’s ever wondered just how authors think up such realistic crimes…

PS: Trust no one.