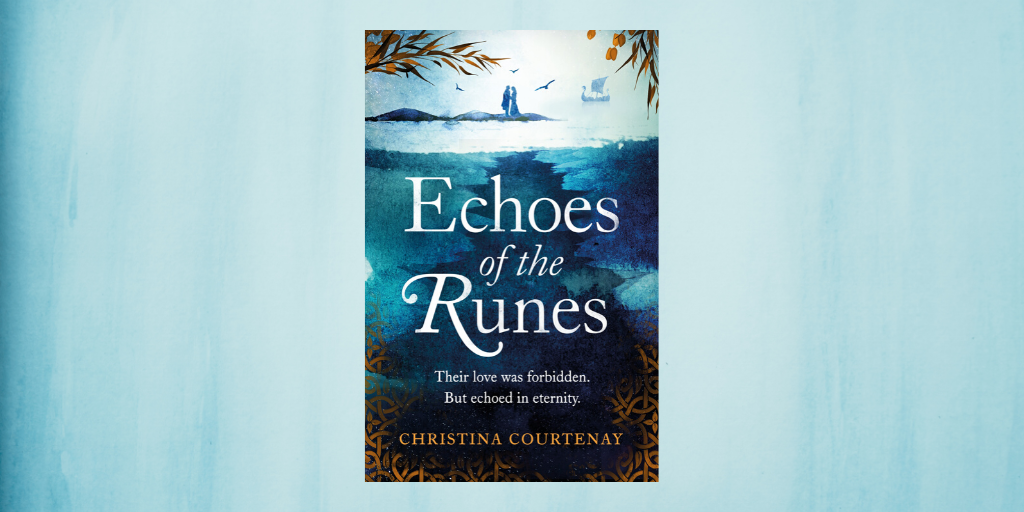 Timeslip (or dual time) stories, and the possibility of twin souls, have fascinated me for a long time. Two eras – two separate love stories; the couples connected by a love that is so strong it resonates through eternity. I’d like to believe this can happen – well, wouldn’t we all want to find that one person who is so perfect we stay together for eternity?

It can be a difficult thing to write though, the main problem being how to make the two relationships equal in importance and both just as emotionally satisfying for the reader. As I love history, I tend to struggle more with the part in the present, but always hope I’ve managed to pull it off. I usually have the idea for the historical strand first and, as I begin to write that, the story in the present develops along a trajectory that sort of mirrors the past. Obviously, it can’t be exactly the same, but it’s often possible to find similar situations in both eras. It helps (as in the case of this particular book) to have objects from the past that give the modern protagonists flashbacks or evoke certain reactions in them.

In Echoes of the Runes, one set of lovers live in Viking times, one in the present. You might think they wouldn’t have much in common, but I imagine falling in love must have been exactly the same ever since the dawn of time. That spark when you first meet, the chemistry every time you speak to the other person, the longing to be near them, to constantly look at them, the frisson as you touch for the first time…I doubt that has changed. The only real difference is in the customs and social mores of the past, as the rules governing how a marriage/life partner was chosen were so much stricter then.

The historical strand of Echoes of the Runes features the Viking Haukr, and Ceri, a Welsh woman he captures on a raid. At first, he intends to hold her to ransom, but as love grows between them, he begins to wish she could stay. There is a complication, however – he is already married, so any love between them seems doomed, especially as he is an honourable man. He keeps his word, no matter what.

In the present, we have Haakon, a Norwegian archaeologist, and Mia, a half English, half Swedish conservator, who are thrown together when they work on a dig at the site where Haukr’s longhouse used to be. But Mia has a fiancé, and therefore Haakon is out of bounds as well. She feels torn, as she had thought herself happy before meeting Haakon. And she begins to wonder if what she is feeling isn’t really her own emotions, but someone else’s. Someone from Viking times. How can she trust the new sensations to be genuine and not an echo from the past?

In each case, I had to find a way out of their dilemmas for the couples, and although their predicaments were similar, the solutions had to be different. These days, getting out of a relationship is much simpler, but there are still difficulties to contend with, such as doubts, guilt and a conscience. Breaking up is always going to hurt one person more than the other (unless love has died on both sides), and how can you know you’re doing the right thing and you won’t regret it?

You’ll have to read Echoes of the Runes to see if my two couples manage it or not! 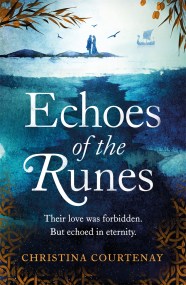 Echoes of the Runes

'Fabulous. Highly recommended for fans of Barbara Erskine and Susanna Kearsley - and if you want a thumping good read' ⭐ ⭐ ⭐ ⭐ ⭐ reader review

'Wow! This book should come with warning! It's almost as addictive as chocolate!' ⭐ ⭐ ⭐ ⭐ ⭐ reader review

Their love was forbidden. But echoed in eternity.

When Mia inherits her beloved grandmother's summer cottage, Birch Thorpe, in Sweden, she faces a dilemma. Her fiance Charles urges her to sell and buy a swanky London home, but Mia cannot let it go easily. The request to carry out an archaeological dig for more Viking artefacts like the gold ring Mia's grandmother also left her, offers her a reprieve from a decision - and from Charles.

Whilst Mia becomes absorbed in the dig's discoveries, she finds herself drawn to archaeologist Haakon Berger. Like her, he can sense the past inhabitants whose lives are becoming more vivid every day. Trying to resist the growing attraction between them, Mia and Haakon begin to piece together the story of a Welsh noblewoman, Ceri, and the mysterious Viking, known as the 'White Hawk', who stole her away from her people in 869 AD.

Just some of the rich praise for Christina Courtenay:

'A rich, dual-timeline story that totally drew me in' SUE MOORCROFT

'A fabulous adventure, with characters I loved!' JO THOMAS

'I was compelled to read on as I was caught up in the adventure, intrigue and romance of the dual timelines' SUE FORTIN

'Christina Courtenay weaves the threads of her contemporary and Viking love stories together expertly and the novel moves along at a cracking pace. The characters are appealing and the rural Swedish setting is engaging' JUDITH LENNOX