Load up your Kindle and get ready for some great reads! 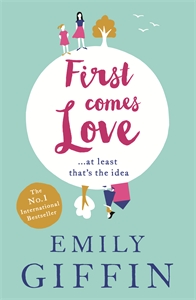 What happens when love, marriage and children don’t come in the expected order?

Hardworking, reserved Meredith thought she’d done it all the right way round – married the perfect man, had the perfect daughter – but now she’s wondering if she got the love part wrong.

Impulsive and spirited Josie has been single for years. She wants a child so much that she’s preparing to head straight for the baby carriage all on her own.

As the anniversary of their tragedy looms and secrets from the past surface, Josie and Meredith must come to terms with their own choices. Perhaps they’ll find that they need each other more than they know… 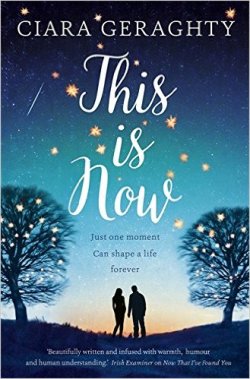 This is Now by Ciara Geraghty

An ordinary day. An ordinary bank. An ordinary street in an ordinary town. Nothing ever happens, until, one day, a shocking robbery turns life upside down for five people:

Cillian, a police detective,
Martha, the woman he thought was the life of his life,
Tobias, who came to Ireland after WWII and now lies in a coma, shot in the bank robbery,
Roman, the young Polish teenager who is suspected of pulling the trigger
and his mother Rosa, the cleaner, who dreamed of a better life for herself and her son . . .

. . . and things will never be ordinary again.

Ciara Geraghty’s writing has that rare ability to make you laugh out loud as well as cry. She combines tangled human relationships with humour, romance and warmth to create something truly special. 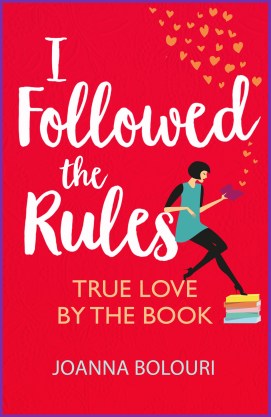 I Followed the Rules by Joanna Bolouri

From the author of the word of mouth phenomenon, The List, comes the bestselling romantic comedy, perfect for fans of Don’t Stop Me Now and The Bucket List to Mend a Broken Heart.

Most people have heard of The Rules of Engagement, the book that promises to teach you to find the man of your dreams in ten easy steps. Well, a lot has happened since, what, 1982? and unsurprisingly, I don’t own a copy. But I’m a journalist and I’ve promised to follow it to the letter and write about the results. My friends think I’m insane, I’m stalking men all over town and I’m on a deadline. I Followed the Rules and this is what happened . . .

‘After a couple of pages I was already crying with laughter!’ – Amazon reviewer 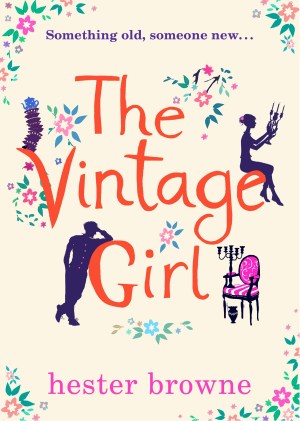 The Vintage Girl by Hester Browne

A gorgeous, laugh-out-loud romp set in the romantic Scottish highlands, perfect for fans of Jo Thomas and Holly Martin.

When Evie Nicholson is asked to visit Kettlesheer Castle in Scotland to archive the family heirlooms, she jumps at the chance. Evie’s passion for antiques means that, for her, the castle is a treasure trove of mysteries just waiting to be uncovered.

But in each heirloom lies a story, and in the course of her investigations Evie stumbles upon some long-buried family secrets. Add handsome, gloomy heir Robert McAndrew and a traditional candlelit gala to the mix, and Evie’s heart is sent reeling with an enthusiasm that may just extend beyond the Kettlesheer silver…

‘A brilliant book – I just couldn’t put it down!’ – Amazon reviewer.

Ebooks That Cost Less Than a Cup of Coffee

The top three ebooks you should read this month